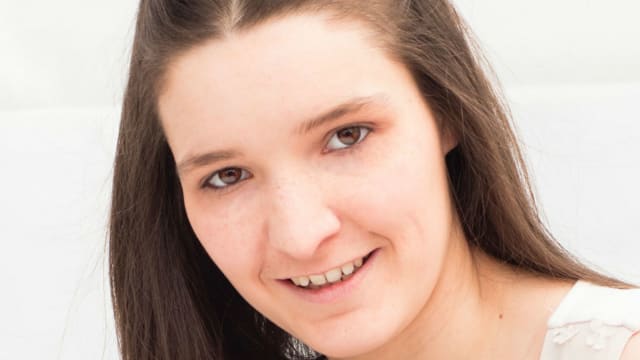 A "cruel and evil" killer who stabbed his former partner and left their daughter seriously injured in an arson attack has been jailed for 30 years.

Leanne Collopy, 25, died in hospital following the fire at the house in Burnley Road, Rawtenstall, Lancashire, on July 30 last year and her two-year-old daughter Leila was seriously injured.

Saleem Said, 40, of Woodcroft Street, Rossendale, was jailed at Preston Crown Court on Thursday after he previously admitted murder and arson with intent to endanger life, a spokesman for Lancashire Police said.

He said: "Saleem Said is a cruel and evil man who has shown no remorse for his actions.

"Our investigation revealed his plans to commit this offence started several weeks before and involved the purchase of items to enable him to carry it out."

Mr Willis said Ms Collopy had been at a friend's house on the evening of July 30 when Said lured her back to her home by telling her their daughter needed her.

He said: "She returned home and once Said got inside he viciously attacked her and set fire to the property.

"Leanne and her daughter suffered horrendous injuries. It is clear she tried everything possible to protect her daughter and get her to safety.

"I have no doubt Leanne's brave actions that evening saved her daughter's life.

"The scene which my colleagues and members of the public encountered was truly shocking and I must praise their bravery at the scene in helping those inside the address to safety."

Said stabbed the mother-of-two before starting a fire in the kitchen with fuel from a petrol canister, police said.

Neighbours called emergency services after hearing screaming from the house and police officers, along with members of the public, forced entry to the home to rescue Ms Collopy, Leila and Said.

Police said Leila was said to have suffered life-changing injuries in the blaze and continues to receive support.

Said remained in hospital until September.

In a tribute, Ms Collopy's family said: "She was strong, vibrant, mischievous and beautiful inside and out.

"She was the most amazing mum, daughter, granddaughter, sister and friend and has left a huge void in all our lives.

"Leanne was taken from us in the most violent and shocking manner that will haunt us all for the rest of our lives.

"We miss her more than words can say, and her two little girls must grow up without such a wonderful role-model."