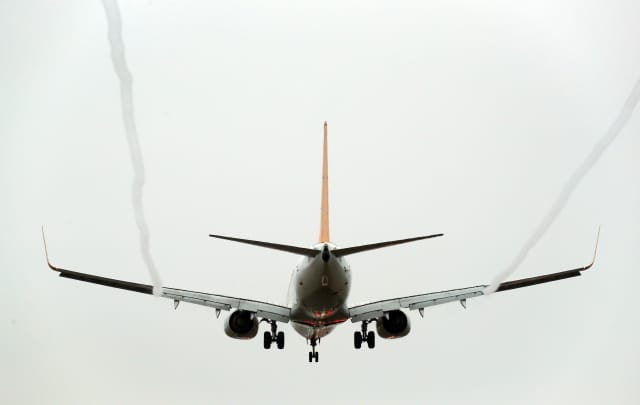 Edinburgh Airport had its busiest February on record despite being the Beast from the East causing cancellations at the end of the month.

International passengers rose by 13.4% year on year, which airport chief executive Gordon Dewar credited to new routes including 16 from Ryanair and new easyJet destinations Bilbao and Sofia as well as a boost from French rugby fans visiting for the Six Nations match at Murrayfield on February 11.

Domestic passenger numbers fell 6% compared to the previous February to 366,013 which was blamed on severe winter weather cancellations.

Mr Dewar said: "It's encouraging to see passenger numbers continuing to grow as we add more and more destinations and routes, and delivering another record month continues our strong start to the year."