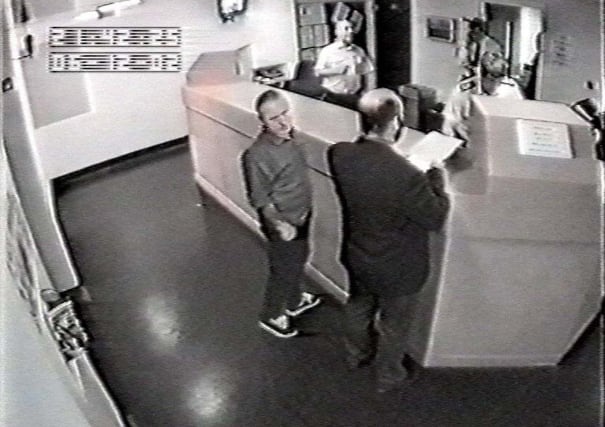 The notorious M25 rapist, who carried out a series of sex attacks on victims as young as 10, has died behind bars.

Antoni Imiela passed away aged 63 at HMP Wakefield on Thursday, just months after he was told he had been referred for parole.

He was given seven life sentences with a minimum term of eight years in 2004 for a spate of horrific assaults.

In 2012, he received a further 12 years after his DNA matched the suspect in an unsolved 1987 sex attack.

The Prison Service confirmed Imiela's death, which is not being treated as suspicious.

The Daily Mirror reported that the rapist had been suffering from heart problems.

"As with all deaths in custody, there will be an independent investigation by the Prisons and Probation Ombudsman."