Sainsbury's told to be clear about Fairly Traded own brand 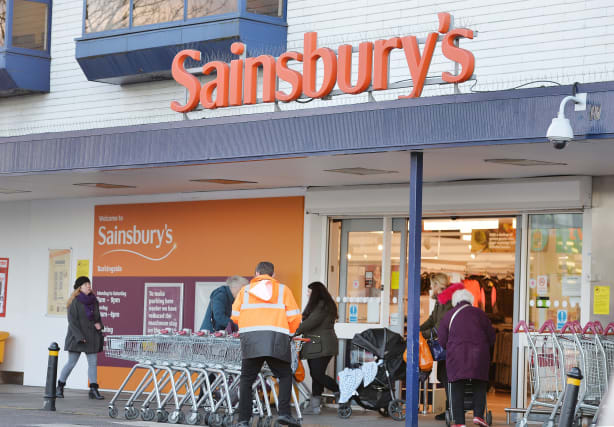 Sainsbury's must be clear that its own Fairly Traded brand is separate to the Fairtrade scheme in future following a complaint that it was misleading shoppers.

Last summer Sainsbury's, the UK's biggest Fairtrade retailer, set up its own Fairly Traded brand for tea in a move that drew widespread condemnation from NGOs, consumers and politicians.

David Nieberg, head of media relations at Sainsbury's, explained that the move was because Fairtrade was "not bringing as much benefit to farmers as it could" and 10% of children were malnourished after 25 years of the scheme operating.

But Labour MP Stella Creasy challenged whether the claim 'Fairly Traded' on the supermarket's website misleadingly suggested a connection to the Fairtrade scheme.

Sainsbury's said the ad did not suggest a connection to the Fairtrade scheme, and since launching the scheme they had clearly marked the tea and had never claimed that it was linked to the Fairtrade Foundation or Fairtrade International.

The Advertising Standards Authority (ASA) said the Fairtrade brand and scheme run by the Fairtrade Foundation was the most well-known fair trade scheme, whereas consumers might not know about the existence of other, similar schemes.

The ASA said: "We considered the fact that their own-brand products using two different fair trade schemes was likely to cause confusion for consumers, who might assume that the packaging was using 'Fairly Traded' as a descriptive term to convey that it was part of the official Fairtrade scheme rather than that 'Fairly Traded' was itself the name of a separate scheme run by Sainsbury's.

"Because we considered the ad did not make sufficiently clear that 'Fairly Traded' related to a separate scheme run by Sainsbury's, we concluded that the ad was misleading."

"We note their comments about the online advert and this has been updated accordingly."

Daniel Hale, head of campaigns at the development agency Cafod (The Catholic Agency For Overseas Development), which spearheaded a campaign calling on Sainsbury's to rethink its Fairtrade decision, said: "Sainsbury's has always been a massive supporter of Fairtrade, but its pilot ditching Fairtrade on its own brand tea risks undermining the fantastically successful Fairtrade certification scheme.

"They're putting a lifeline for farmers at risk. It also confuses consumers and I'm pleased the ASA agrees.

"We want Sainsbury's to do the right thing here by listening to its customers, reversing this unpopular decision and putting the Fairtrade mark back on its own brand tea."