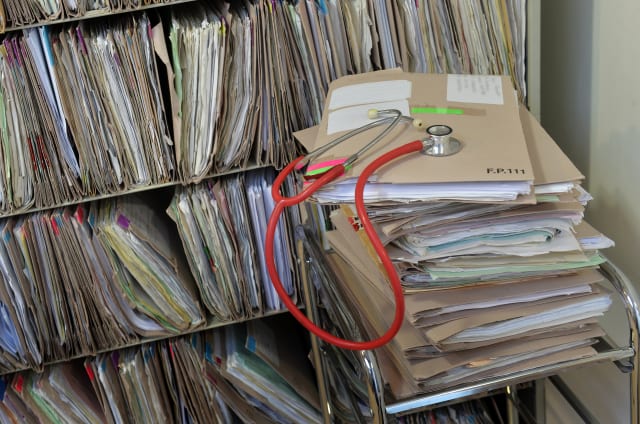 Routine tests for prostate cancer do not save lives and have the potential to do more harm than good, a study has suggested.

More than 400,000 men were involved in the trial which looked at the efficacy of prostate specific antigen (PSA) tests - which are available on request for all men over 50.

Researchers said testing men who do not display any symptoms can detect some disease that would be unlikely to cause any harm and may miss others which can be fatal.

Cancer Research UK, which funded the research along with the Department of Health, said: "This highlights the flaws of a single PSA test as a way to screen for prostate cancer, and shows the need to find more accurate ways to diagnose cancers that need to be treated."

The trial - the largest to investigate prostate cancer screening - compared nearly 190,000 men who were invited for a PSA test and 220,000 who were not.

Researchers found that after a decade, both groups had the same percentage of men dying from prostate cancer (0.29%).

"This trial illustrates that we need to develop more accurate tools if we want to save men's lives."

Former BBC Breakfast presenter Bill Turnbull revealed his prostate cancer diagnosis earlier this week and described his feelings of being in a "dark chasm".

The star, 60, had his prostate removed in January after being diagnosed in December.

Professor Richard Martin, lead author and Cancer Research UK scientist at the University of Bristol, said: "Our large study has shed light on a highly debated issue. We found that offering a single PSA test to men with no symptoms of prostate cancer does not save lives after an average follow-up of 10 years.

"The results highlight the multitude of issues the PSA test raises - causing unnecessary anxiety and treatment by diagnosing prostate cancer in men who would never have been affected by it and failing to detect dangerous prostate cancers.

Dr Emma Turner, a Cancer Research UK scientist at the University of Bristol and co-author of the study, said: "Prostate cancer is the second most common cause of cancer death in men in the UK.

"We now need to find better ways of diagnosing aggressive prostate cancers that need to be treated early."