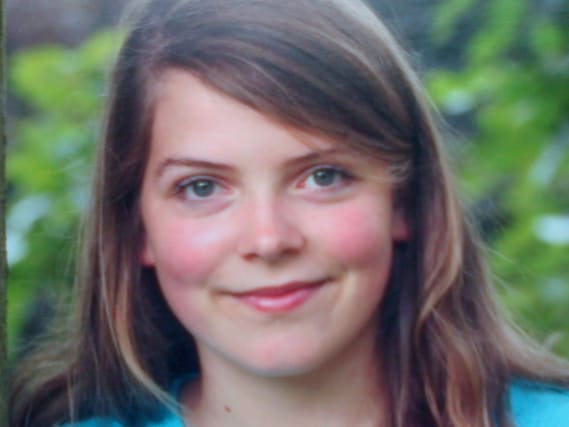 Police are hunting for a teenager who disappeared after setting off in her car on Thursday just before the Met Office's red weather warning came into force.

Lucy Duncan,  who is described as being 5ft 4in to 5ft 5in tall, with light brown hair tied in a ponytail, left her home in Horton, Swansea at around 11.55am in her 14-plate Volkswagen Take Up.

South Wales Police say the 19-year-old, who was wearing a black t-shirt, black trousers and a bright red jacket, withdrew money from HSBC in Swansea about an hour later and they believe she then travelled on the A465 through Hirwaun and Brynmawr.

A spokeswoman for the force said: "The last sighting of her car is in the Hereford area at around 3pm the same day. It is possible that she also visited the Rochdale area over the weekend.

"Concern is growing for Lucy's welfare particularly due to the recent snow and poor driving conditions."

Anyone with information about Miss Duncan's whereabouts is asked to contact South Wales Police by calling  101  and quoting occurrence number *075482.