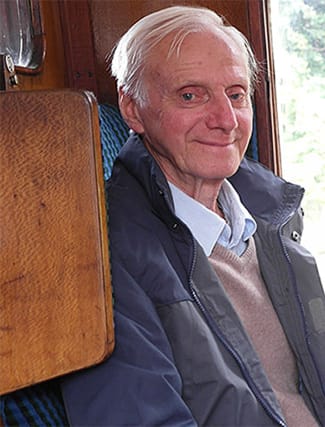 A former Royal Marine who murdered an elderly dog walker in a "savage" random attack has been jailed for life, with a minimum term of 28 years. 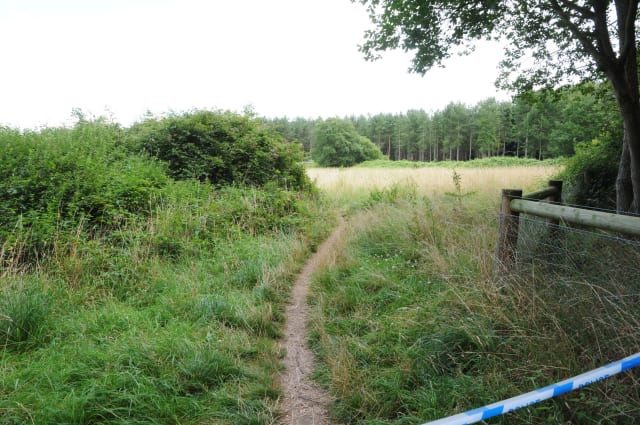 Alexander Palmer stabbed 83-year-old Peter Wrighton from behind in August last year after admitting to mental health professionals that he wanted to kill a stranger. 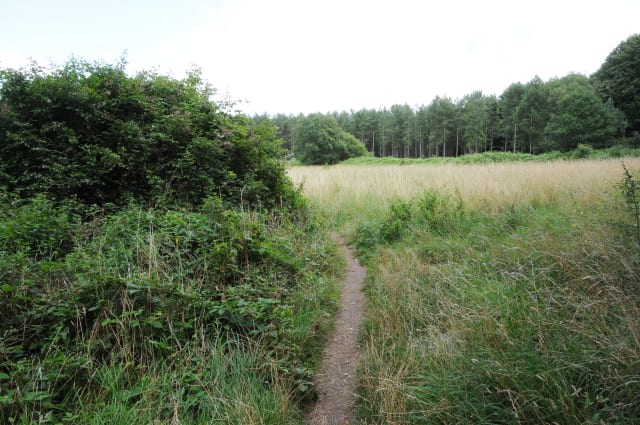 The 24-year-old, who is understood to have served with 29 Commando, was caught after a psychologist who had worked with him at RAF Marham tipped off police. 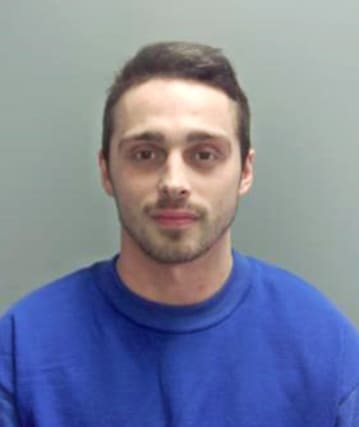 Mr Wrighton was walking his two dogs in woodland known as The Heath near East Harling in Norfolk when he was stabbed up to 45 times in a frenzied attack. 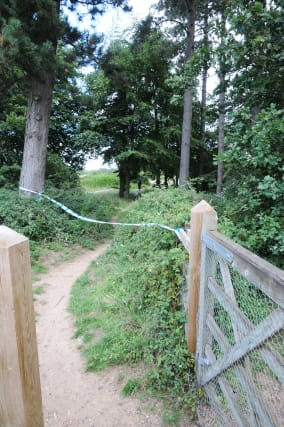 The pensioner was left with injuries so severe that officers initially believed he had been attacked by a wild animal. 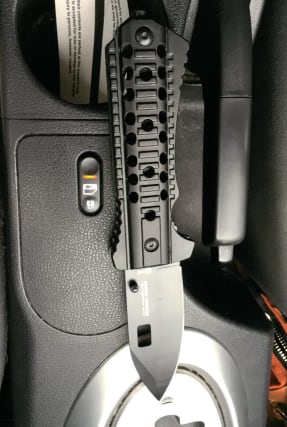 In January 2015, Palmer had developed plans to kill dog walkers and told a mental health professional he "would be on a pedestal, up with the big ones, everyone would look up to me, everyone would know me by name". 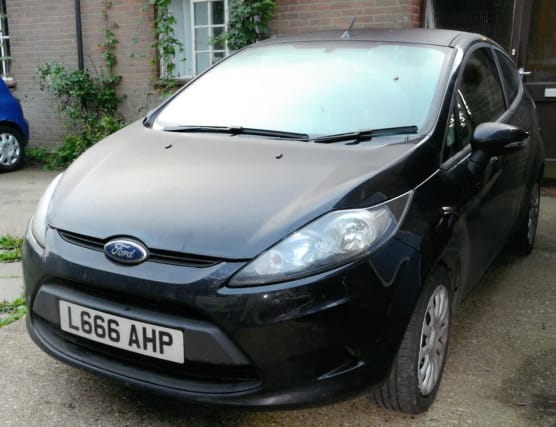 Wearing a red jumper underneath a black suit, Palmer, of Bawdeswell, Norfolk, shook his head as he was handed a minimum of 28 years in prison. 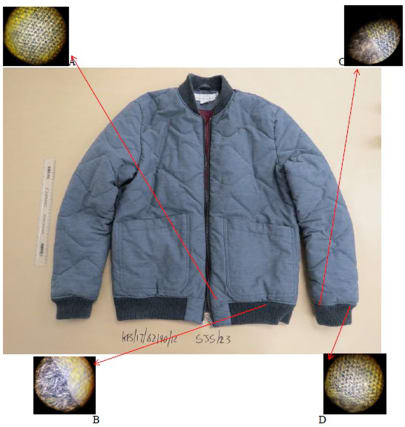 Sentencing Palmer at Nottingham Crown Court, Mr Justice Goose said: "Your offence was substantially aggravated in its seriousness, firstly by the fact that there was a significant degree of planning and of pre-meditation for this murder. 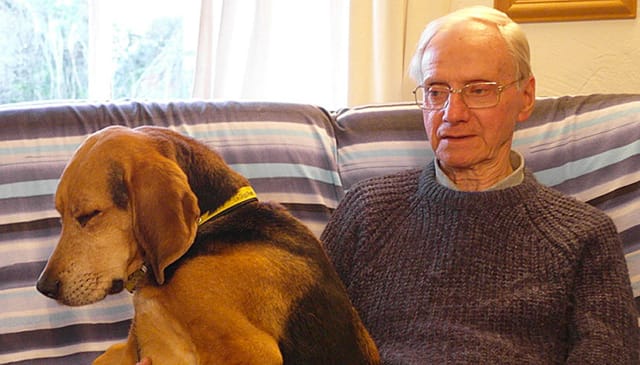 "Secondly the victim was particularly vulnerable, being aged 83 and alone. Thirdly by the extent of the savage violence you used to kill him. 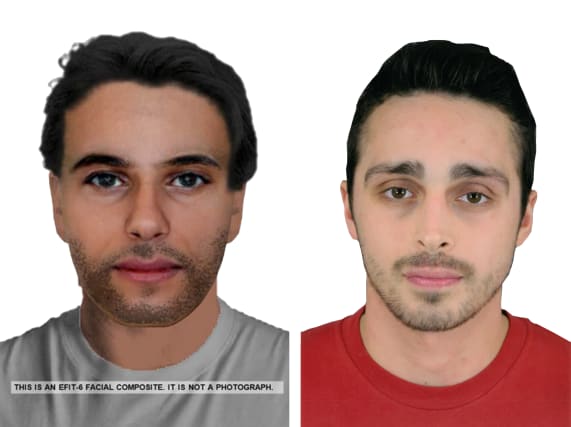 "You took a knife and drove to the scene for the sole purpose of murder. 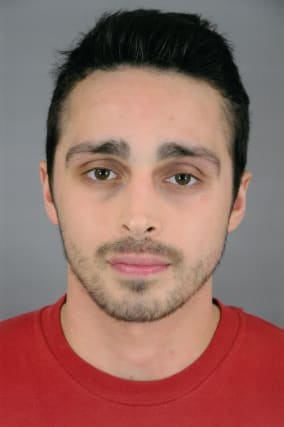 "You attacked the deceased for no other reason than he was walking his dogs. At the age of 83 and slightly built he was no match for the violence of your attack."

Mr Wrighton's children, Andrew Wrighton and Carol Todd, watched from the public gallery as Palmer was taken down to the cells.

Palmer's parents were also in court as he repeatedly mouthed the words "I love you" towards them before he was told his minimum term.

David Spens QC, defending Palmer, said: "He was suffering from a mental disorder at the time. There is plenty of evidence that he was psychotic.

"The assault on him by a fellow trainee commander back in 2014 appears to have precipitated his mental disorder. There was not any evidence of any aggressive conduct previously."

Mr Spens added that although Palmer is now taking prescribed anti-psychotic medication, he was not taking any at the time of the killing.

In a statement given after the guilty verdict on Wednesday, Ms Todd said her family had been failed by mental health professionals.

She said: "The revelations of the evidence relating to the mental health of Alexander Palmer have shocked, astounded and angered us.

"We feel this should not have happened and mental health professionals failed him, his family and our family."