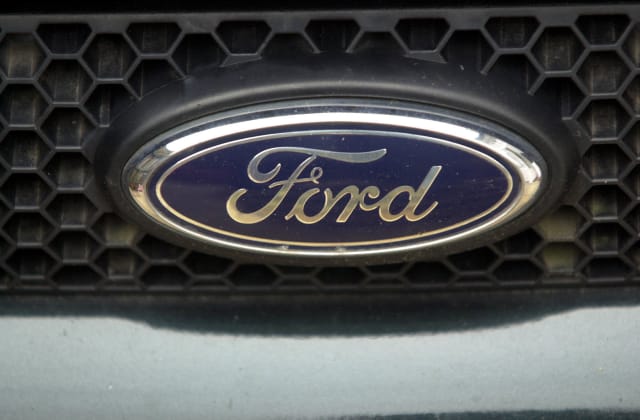 Stronger connections between cars and smartphones today can help make autonomous cars safer in the future, an executive from motoring giant Ford has said.

Don Butler, the firm's executive director of connected vehicles, said that reducing phone distraction and improving voice-based controls would benefit self-driving technology likely to be used in the future.

The car giant is appearing at the Mobile World Congress tech show in Barcelona, where it announced that mobile navigation app Waze would be made available to Ford users in April.

Using the firm's AppLink technology, plugging in a smartphone carrying Waze to a Ford car will see the app become the car's navigation system and can be controlled with voice commands.

"Waze will be able to operate within a Ford vehicle, taking advantage of our Sync display, the controls, as well as the voice interaction," Mr Butler said.

"So what we were able to do - leveraging our AppLink linking technology - plugging in the phone sees Waze essentially replaces the navigation system within the vehicle, or if you have a vehicle which doesn't have navigation you now have a navigation experience provided by Waze."

"There is a lot of fascination with autonomous vehicles and when is it going to happen. We've said this publicly, we will have a level 4 vehicle in 2021. Level 4 autonomy means operating within a known geographic area," he said.

"That's the future - even when we begin in 2021 its not like all of sudden every municipality around the world is going to have self-driving vehicles. It's going to be a gradual, slow ramp up as we learn.

"We are really excited about the things that people can do today inside their vehicle to ease the driving experience.

"And if one of the ultimate benefits of autonomy is safety, in a way what we've done with Waze is contribute to that safety as well, because now you're not distracted by this device inside your vehicle and trying to interact with it."

Mobile World Congress is the largest annual showcase of the latest smartphone technology, but other firms have also been linking their devices to cars.

Chinese smartphone manufacturer Huawei have been demonstrating how powerful the artificial intelligence (AI) inside its flagship Mate 10 Pro smartphone is, by having it control an autonomous car.

The phone's built-in AI was used to identify obstacles and then programmed to avoid them, controlling the car's movement autonomously as part of a concept it calls RoadReader.