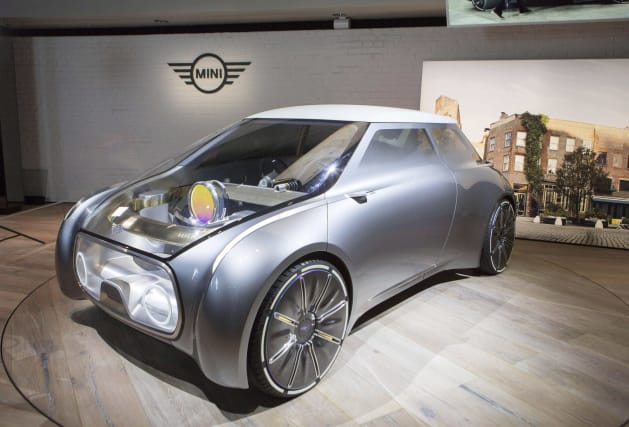 BMW Group is in talks with a Chinese manufacturer about a possible partnership to produce electric versions of its Mini cars for the world's biggest car market.

BMW, which owns the Mini brand, said it signed a letter of intent with car maker Great Wall, and is looking to work out a co-operation agreement and investment details.