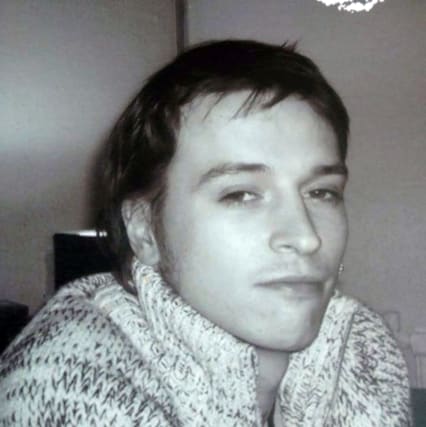 Police disciplinary proceedings will take place before an inquest into the death of a man who was restrained by officers can resume, a coroner's court has heard.

A Sussex Police sergeant and four constables were investigated after Duncan Tomlin, 32, was detained and put in a van during a disturbance in Haywards Heath, West Sussex, in 2014. He was taken to hospital after he stopped breathing but died on July 29.

A pre-inquest review at West Sussex Coroner's Court in Crawley heard the force's disciplinary process was likely to take two or three months to complete.

Assistant coroner Elisabeth Bussey-Jones adjourned the hearing and scheduled another pre-inquest review for June 25 to allow time for this to take place and in order to gather more information, commission experts and to draw up a witness list.

The conduct of a Metropolitan police officer, who was also present at the time of Mr Tomlin's death, would also need to come under scrutiny at the inquest, the court was told.

Last week Mr Tomlin's father Paul said feeling "bitterly disappointed" was an understatement after the Crown Prosecution Service (CPS) said for a second time that no officers would face prosecution.

He said he hoped the disciplinary proceedings and the inquest would provide accountability for his son's death.

Barrister Nick Brown, representing Mr Tomlin's partner at the hearing, said it was "unfortunate" the CPS had not yet given reasons why it had decided not to pursue the case but hoped to receive this
information in the coming days.

In April 2016, the Independent Police Complaints Commission sent a file to the CPS to consider a prosecution over Mr Tomlin's death.

In December that year the CPS said it would not bring criminal charges but the family appealed and the files were reviewed.

A CPS spokesman said last week: "The review was carried out by a senior specialist prosecutor not involved in the earlier decision.

"We have concluded that the original decision was correct and the evidential test, as set out in the Code for Crown Prosecutors, is not met, meaning there is not a realistic prospect of conviction."