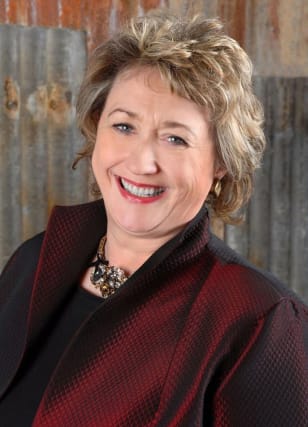 The co-founder of theatre company ATG has criticised the "crazy prices" charged by ticket touts.

Rosemary Squire was made a dame by the Queen at Windsor Castle for her services to theatre and philanthropy.

When asked about ticket resale companies, Dame Rosemary told the Press Association: "They are crazy prices. I think it's a challenge, the secondary market as it is called.

"I think the USP of theatre of course is it's live, it's in the moment.

"You were there at that performance of seeing Hamilton or Book Of Mormon or Benedict Cumberbatch play Hamlet, you were there in the moment and you can't replicate that, it's very special."

Touts have come under criticism for selling tickets at inflated prices, tickets for the hugely popular new musical Hamilton have been listed on resale site Viagogo for thousands of pounds.

But the Government has said it will introduce legislation to ban the use of automated software that allows people to "dodge security measures and snap up more tickets than allowed by event organisers".

Dame Rosemary co-founded ATG with her husband Sir Howard Panter in 1992, which went on to become one of Britain's most successful theatre companies.

It owns and manages theatres, including the Duke of York's, the Apollo Victoria and the Lyceum in the West End, as well as producing performances, and having its own ticketing operation.

After Friday's investiture ceremony, Dame Rosemary joked she and her husband were now "even Stevens" after Sir Howard was knighted in 2013.

She said: "I think it's quite unusual, certainly in theatre, I think there are very few couples that are both acknowledged, but we've played an equal part in the business."

The 61-year-old's charity work includes chairing two appeals for Great Ormond Street Hospital, where her eldest daughter had life-saving surgery as a baby.