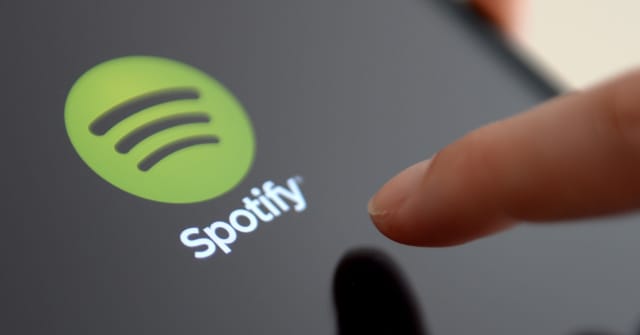 An entrepreneur has failed to get a High Court injunction to stop his brother from sending emails following an "unfortunate family dispute".

Shakil Khan, an investor in digital music service Spotify who specialises in tech start-ups, claims emails sent either to or about him by his brother Tanweer Khan amount to "harassment" - an allegation Tanweer denies.

He tried to block Tanweer from sending any more emails to him and his associates - including Spotify chief executive Daniel Ek - or from mentioning him in any correspondence.

Shakil asked for an injunction to prevent further communication and for his identity to be protected so the case would remain private.

But a senior judge ruled on Thursday that the emails had caused Shakil little more than "annoyance or distress" and did not justify an injunction.

Mr Justice Nicklin said the businessman could "exercise a degree of self-help" and simply delete them.

The judge, who said Shakil plays a "significant role" in Spotify and is a close personal friend of Mr Ek, also refused to deal with the case anonymously.

He said there was no element of blackmail involved in the emails and therefore "no justification" for Shakil's identity to remain a secret.

The court heard there were 70 emails sent by Tanweer to his brother, Mr Ek and other associates between late 2016 and 2017.

The brothers had fallen out over comments made by Shakil about their father in a podcast last year and also over a business venture of Tanweer's.

While some of the emails sent were "strident", Mr Justice Nicklin said they did not amount to harassment and said there was a risk Tanweer would be "persistent" if his complaints were ignored.

Refusing to grant an injunction, the judge said: "I do not consider these emails have crossed the line from unattractive, even unreasonable, to oppressive and unacceptable."

The judge added: "I accept there may be an element of distress caused by continuing to wonder whether the defendant is continuing to send emails, what they contain and to whom.

"But this is nowhere near the level of oppression that requires or justifies a court injunction."

The judge did not make any findings as to whether the emails amounted to harassment, which he said would be an issue for a later hearing.