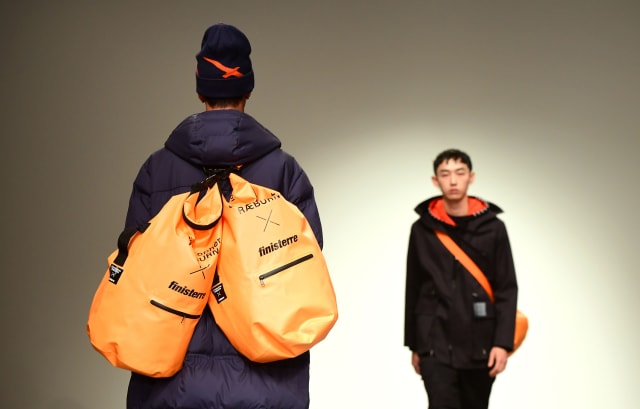 The manbag is becoming a must-have accessory for Britons with sales increasing significantly in recent years, figures show.

It is not just younger men who are increasingly considering manbags to be acceptable, as 15% of all British men bought one last year.

The figures, released as London Fashion Week gets under way, also reveal good news for the British fashion industry, with the survey finding that up to 40% of fashion consumers would pay more for items that are made in Britain.

Last year, Britons spent £2.9 billion on fashion accessories, with the market growing by 3.6% on the year before.

Over the past five years, sales of fashion accessories have increased 21% from 2012's £2.4 billion.

Just three in 10 Britons (31%) say they did not buy a fashion accessory last year.

She added: "British fashion accessory producers have a great opportunity to make the most of the patriotic trend, with four in 10 shoppers willing to pay more to support home-grown talent, particularly those in the more affluent AB socio-economic group.

"This forms part of a larger trend for consumers placing greater importance on provenance and expecting more transparency from the fashion industry."