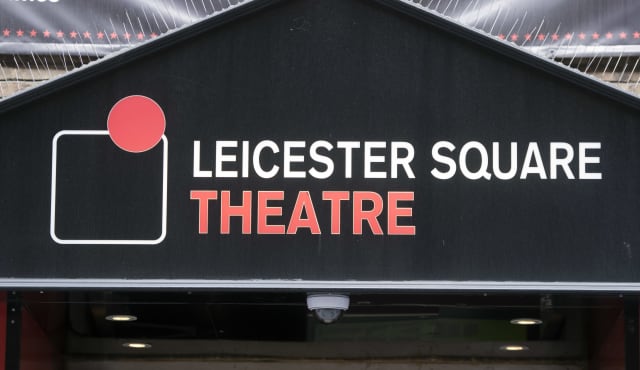 A comedy night highlighting Oxfam's work with women around the world has been cancelled in the wake of the sex allegations facing the charity.

Going ahead with the night celebrating women would be "inappropriate", the charity said, as investigations continue into its handling of incidents including the alleged use of prostitutes by crisis workers in Haiti seven years ago.

Comedians including Kerry Godliman, Sindhu Vee and Rosie Jones had been due to perform at London's Leicester Square Theatre on March 8, to mark International Women's Day.

It was due to be the third year of the Women Stand Up event.

A spokeswoman for Oxfam said: "We decided to cancel because we don't feel it is appropriate at the moment.

"In the current climate we feel it would be inappropriate to hold our comedy night."

Oxfam said it is liaising with the venue and anyone who has bought tickets will be refunded.