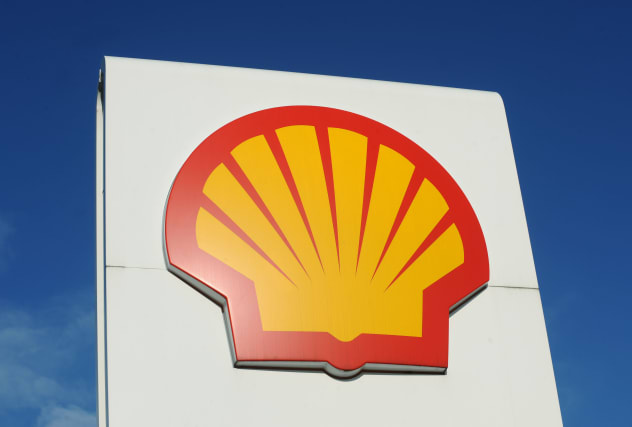 Oil giant Shell has defeated the latest legal bid by thousands of Nigerians to have their damages claims over pollution dealt with by the English courts.

Last year, a judge in London made a ruling which meant that any compensation actions by two Nigerian communities affected by oil spills would have to be heard in Nigeria.

The communities later went to the Court of Appeal to challenge the decision of Mr Justice Fraser.

On Wednesday, judges in London dismissed their appeal by a majority of two to one.

One action has been brought on behalf of the Ogale Community in Ogoniland, which consists of around 40,000 people.

The other relates to more than 2,000 individuals from the Bille Kingdom of Nigeria, who are mostly fishermen.

They believe they can only get "justice" in the UK over what their lawyers have described as "extensive environmental damage caused by oil pollution".

Royal Dutch Shell (RDS), which is incorporated in the UK and is the parent company of the Shell group of companies, and its subsidiary, the Shell Petroleum Development Company of Nigeria (SPDC), argued that claims should be heard by the courts in Nigeria.

After the High Court ruling in January last year, His Royal Highness Emere Godwin Bebe Okpabi, tribal king of the Ogale community, said: "There is no hope of justice in the Nigerian courts."

Sir Geoffrey Vos, who dismissed the Court of Appeal challenge by the communities along with Lord Justice Simon, said the High Court judge was right to hold that "the claimants' claims against RDS were bound to fail because it was not arguable that RDS owed them a duty of care".

He pointed out that "the fact that none of the judgments in this case dwell upon the underlying facts of the claims should not be taken as any depreciation of their gravity".

Sir Geoffrey added: "The severe pollution caused by the repeated large oil spills in respect of which these claims are made has impacted the lives, health and local environment of some 50,000 people forming part of the communities in the Niger Delta represented by the appellants."

He continued: "Despite the gravity of the public health situation and the fact that clean-up operations are still incomplete, it is necessary for this court to focus on the legal foundation of the claims against the anchor first defendant, Royal Dutch Shell plc.

"If those claims cannot be shown to have a real prospect of success, jurisdiction cannot be established in England and Wales and none of the claims can proceed."

Lord Justice Sales allowed the appeal, saying that in his opinion the claimants were entitled to sue RDS "in this jurisdiction".