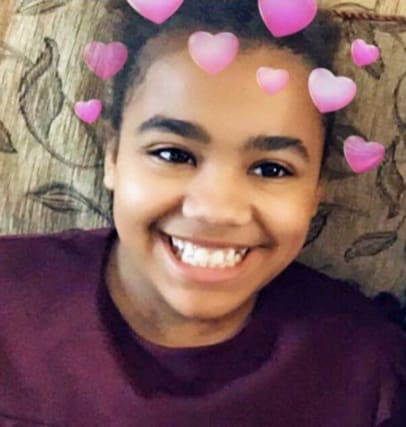 The uncle of an 11-year-old girl has appeared in court charged with her murder.

Delroy Forrester, who is accused of killing Jasmine Forrester, spoke only to confirm his name during a 10-minute preliminary hearing attended by the schoolgirl's father Simeon Forrester.

Jasmine died in hospital of head injuries after police were called to a house in Kent Road, Wolverhampton, last Friday.

More than 20 other family members were present at Wolverhampton Crown Court, where Jasmine's uncle spoke only to confirm his name.

Forrester, aged 51, appeared in the dock wearing a black jacket, grey t-shirt and dark jogging bottoms, with his right hand covered in a white bandage.

Judge Michael Challinor set a trial date of August 13 before remanding the defendant in custody.

Adjourning the case, the judge told Forrester: "The next time you are before the court will be April 3, when you will be asked to plead guilty or not guilty to this charge.

"I direct that you are produced in court on that date."

In a statement issued at the weekend, Simeon Forrester paid tribute to his daughter, saying: "This is a hugely tragic time for our family and the loss we feel is unexplainable.