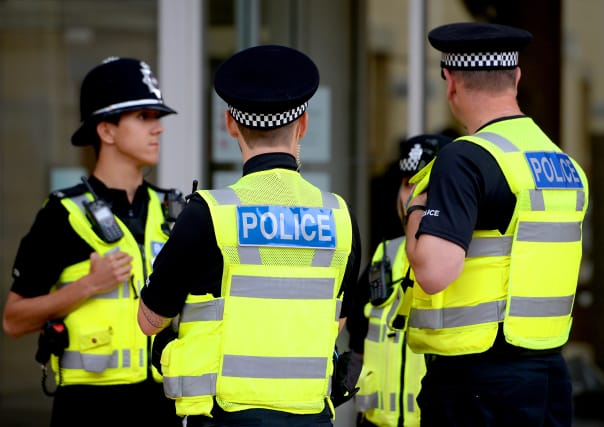 Police have arrested two teenagers on suspicion of murder following the death of a six-week-old boy.

Officers and paramedics were called to Defender Road, Southampton, Hampshire, at 5.05am on Sunday and the baby was taken to hospital where he later died.

A 16-year-old boy and an 18-year-old woman have been arrested in connection with the death and are in custody for questioning.

A Hampshire Police spokesman said: "Officers investigating the death of a six-week-old boy in Southampton have arrested two people.

"Police were called at 5.05am on Sunday to an address in Defender Road, Southampton, along with South Central Ambulance Service following reports that a child was in need of medical attention.

"The baby was taken to Southampton General Hospital where he was pronounced dead a short time later.

"Inquiries into the circumstances are ongoing.

"An 18-year-old woman and 16-year-old boy, both from Southampton, have been arrested in connection with the incident.

"They remain in custody at this time and are assisting police with their inquiries."

The spokesman confirmed that the pair had been arrested on suspicion of murder.