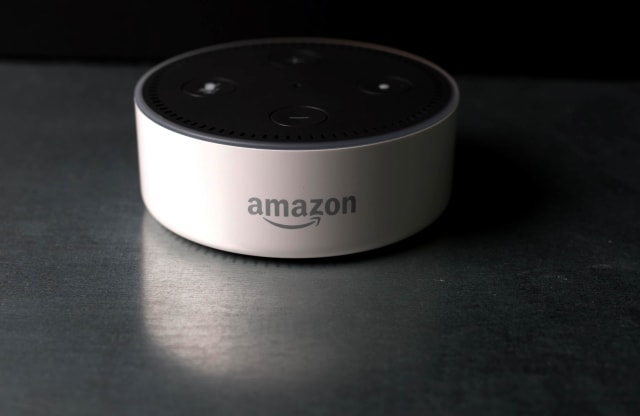 A television ad for Amazon's Echo Dot smart speaker has been cleared by the regulator after it activated a viewer's own device and placed an order for cat food.

The ad, seen on October 5, demonstrated people using the device in various situations and included a man's voice saying: "Alexa, re-order Purina cat food," to which Amazon's virtual assistant Alexa replied: "I've found Purina cat food. Would you like to buy it?"

The viewer, who said their Echo Dot ordered cat food after the ad played, complained that the ad was was socially irresponsible.

Amazon said they "marked" ads to prevent them from triggering responses from devices in homes, and customers were also asked to confirm a purchase or it would be automatically cancelled.

However, Amazon confirmed that the complainant's device did order Purina cat food on the day the ad was seen, which the customer immediately cancelled.

The Advertising Standards Authority (ASA) acknowledged that Amazon had taken steps to prevent their ads interacting with devices that might "overhear" them, and customers needed to actively confirm purchases.

The ASA said: "In this instance, the complainant had cancelled the order themselves, but we understood that had they not done so, the order would nonetheless have been cancelled automatically.

"Therefore we understood that it would not be possible for a purchase to be made without the account owner's knowledge, even in instances where technology, intended to stop ads interacting with devices, had not been effective.

"We concluded that the ad was not socially irresponsible and did not breach the Code."

An Amazon spokesman said: "To shop with Alexa, customers must ask Alexa to order a product and then confirm the purchase with a 'yes' response to purchase via voice. If you asked Alexa to order something on accident,
simply say 'no' when asked to confirm.

"You can also manage your shopping settings in the Alexa app, such as turning off voice purchasing or requiring a confirmation code before every order."