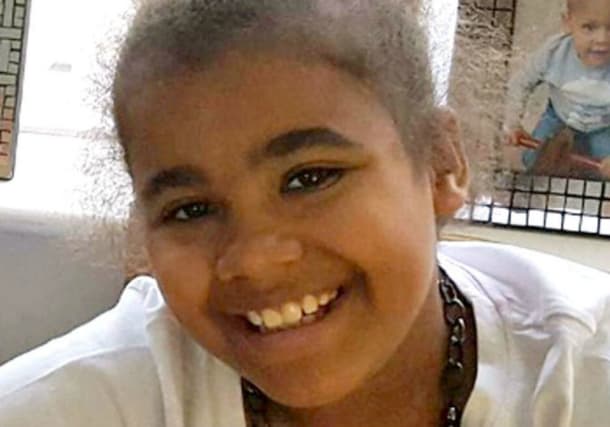 The uncle of an 11-year-old girl who died after being stabbed has appeared in court charged with murder.

Jasmine was found suffering critical injuries at a house in Kent Road, Wolverhampton, just before 1am on Friday after a neighbour heard a disturbance.

Her uncle, aged 51, appeared at Walsall Magistrates' Court on Monday and was remanded in custody to appear at Wolverhampton Crown Court on Wednesday, a court spokesman said.

In a statement issued at the weekend, her father, Simeon Forrester, paid tribute to his daughter, saying: "This is a hugely tragic time for our family and the loss we feel is unexplainable.