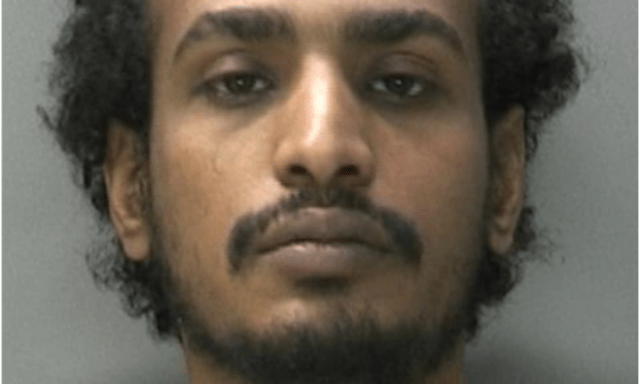 A mentally-ill man who killed a father-of-four in a frenzied knife attack has been found guilty of manslaughter on the grounds of diminished responsibility.

Alaeldien Ahmed launched the random attack on Anthony Banting at a tram stop in Winson Green, Birmingham, in March last year as the victim made his way to a pub to meet his son.

Ahmed, aged 27 and of Eva Road, Birmingham, was traced after an investigation by detectives from British Transport Police's Major Crime Team.

A three-week trial at Birmingham Crown Court was told that Mr Banting, aged 57, was stabbed about three minutes after getting off a tram at the Soho Benson Road stop. 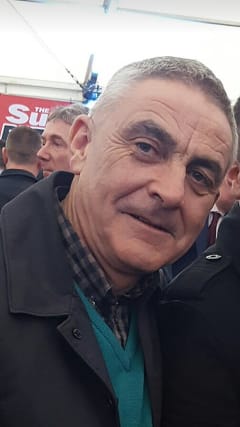 Blood from the victim, who was pronounced dead at the scene, was later found on Ahmed's shoes.

Commenting after Ahmed was convicted, Detective Chief Inspector Paul Langley said: "Mr Banting did not know his attacker; he was an innocent and law-abiding citizen who was heading to meet his son.

"His family have been left devastated by the actions of a man he had never met before.

"In the space of a few minutes, Mr Banting sustained 60 stab wounds. The viciousness and brutally of this attack is deeply shocking."

Ahmed will be sentenced in March.