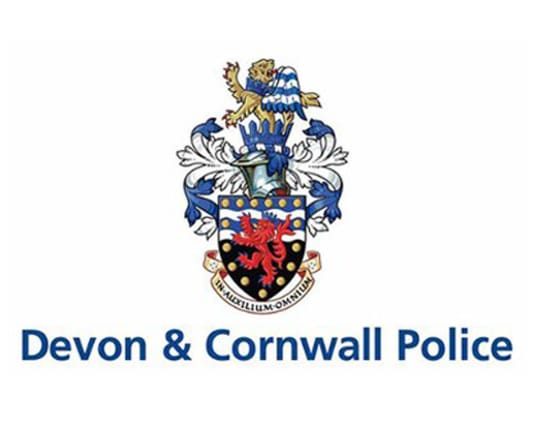 The welfare of 200 workers at a flower farm are being checked after three men were arrested on suspicion of slavery.

Police launched a raid on the farm in the village of Manaccan, near Helston, Cornwall, over suspicions that migrant workers were victims of modern slavery offences.

Three local man were arrested and are now in police custody awaiting questioning.

The safeguarding of the welfare of approximately 200 workers at the farm is now being managed by Cornwall Council with support from The Salvation Army at a specially created reception centre.

A Devon and Cornwall Police spokesman said: "Those affected by this alleged crime are mostly male migrants thought to be from Lithuania, Romania and Bulgaria."