PSNI asked to probe allegations of wrongdoing within Police Federation 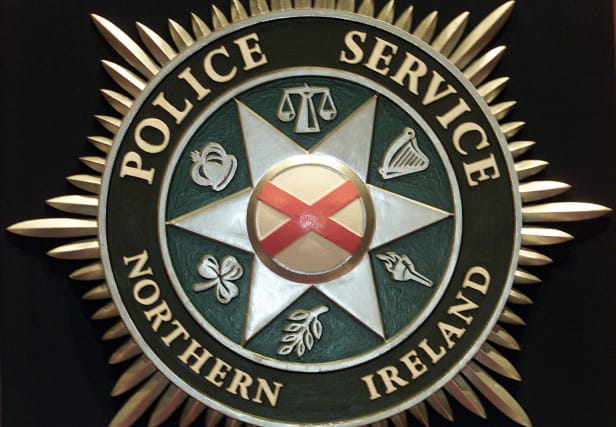 The PSNI has been asked to investigate allegations of wrongdoing at senior levels within Northern Ireland's Police Federation.

A complaint relating to the organisation's finances has been made about the policing body's chairman Mark Lindsay and secretary Colin McCrum, the Press Association has learned.

The PSNI is currently considering the complaint, which was made through a solicitor at the end of January.

The Police Federation represents rank and file police officers and is funded by its officer members.

When asked by the Press Association to confirm that Sergeant Lindsay and Constable McCrum had been named in a complaint relating to Police Federation for Northern Ireland (PFNI) finances, the PSNI would only say that allegations had been received and the matter was being assessed.

A statement from Chief Superintendent John McCaughan - head of the PSNI's Professional Standards Department - said: "We are in receipt of allegations relating to the Police Federation of Northern Ireland.

"The matter is currently being assessed as to what, if any, action is required to be undertaken by the Police Service of Northern Ireland."

When asked if the Federation would like to respond to the complaint about Sergeant Lindsay and Constable McCrum, a PFNI spokesman said: "We have not received formal notification of an alleged complaint and are, therefore, not in a position to offer comment."

Sergeant Lindsay has been PFNI chairman since February 2015. He took over from Terry Spence when he retired after nine years at the helm of the policing body.