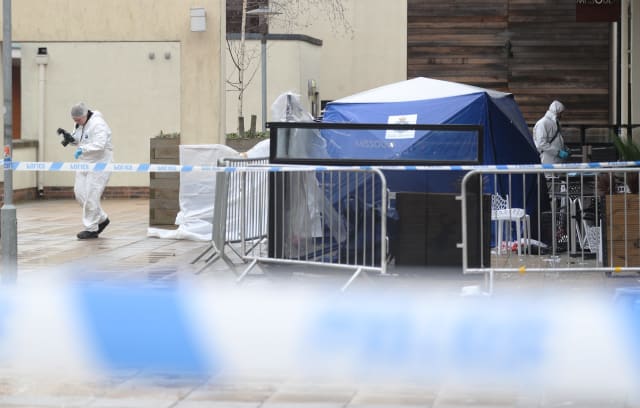 Police are investigating whether a barrier caused the death of a 20-year-old student outside a busy bar.

She died following an incident outside Missoula in the popular Walkergate area of Durham at around 11.55pm on Wednesday.

It advertises its Game Over event as Durham's biggest student night.

According to the Northern Echo, eyewitnesses have described how a woman was injured as people queued to get into Missoula.

Forensics officers in white suits were at the cordoned-off scene, and a blue police tent was positioned by barriers erected outside the venue.

White chairs had been knocked over and debris was strewn on the ground in the bar's outside area.

Missoula is in a busy area of bars and restaurants above the Wear.