'No evidence' of Russia using YouTube to influence Brexit vote 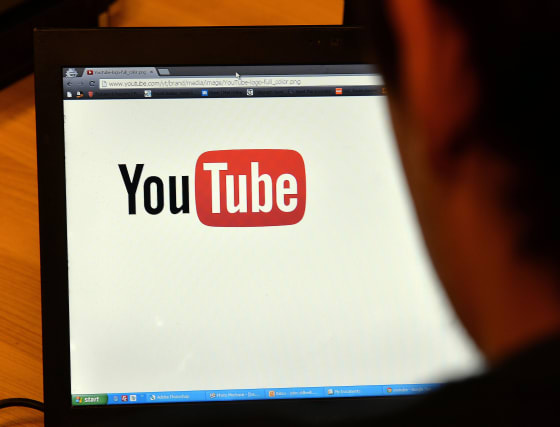 YouTube has found no evidence of Russian sources using ads on its video-sharing service to attempt to interfere in the UK's 2016 Brexit referendum, a company executive has told MPs.

Juniper Downs, YouTube's global head of public policy, told the House of Commons Digital, Culture, Media and Sport Committee that the company would be ready to help further investigations into possible Russian attempts to influence votes in Britain.

The committee was taking evidence from internet companies YouTube, Facebook, Google and Twitter in a session of its inquiry into fake news being staged in Washington DC.

The cross-party panel of MPs was also using the trip across the Atlantic to meet senior senators who have been investigating allegations of Russian interference and collusion in the American presidential election won by Donald Trump.

YouTube has previously informed a US Senate committee of 18 channels it discovered which were linked to a suspected Russian content farm known as the Internet Research Agency in St Petersburg.

In September, Facebook bowed to pressure and provided the contents of 3,000 ads bought by a Russian agency to the US committee.

Asked whether any similar searches could be undertaken in relation to UK elections, Ms Downs told the committee: "Absolutely we are happy to co-operate with the UK Government's investigations into whether there was any interference in elections in the UK.

"We have conducted a thorough investigation around the Brexit referendum and found no evidence of interference.

"We looked at all advertisements with any connection to Russia and we found no evidence of our services being used to interfere in the Brexit referendum and we are happy to co-operate with any further efforts."