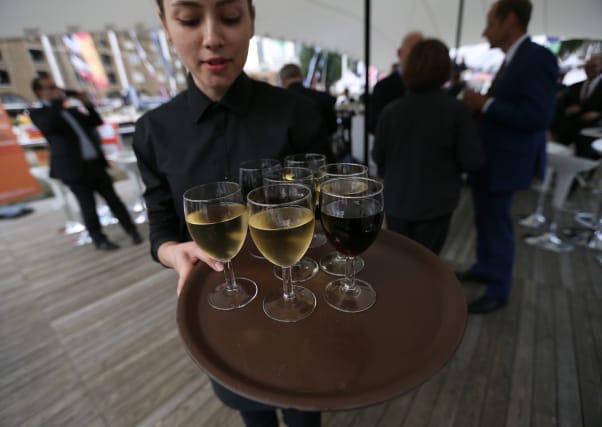 Activity in Britain's powerhouse services sector slipped to a 16-month low in January, resulting in a "triple whammy" of weak data that stands to knock UK growth.

The closely-watched IHS Markit/CIPS UK Services purchasing managers' index (PMI) showed a reading of 53.0 in January, down from 54.2 in December and lower than economist expectations of a figure of 54.1.

Businesses were hit by weak gains in new work, the loss of existing clients and "lingering concerns surrounding the UK's exit from the EU".

It resulted in services sector output rising at its slowest pace since September 2016, and adds to disappointment over PMI surveys covering manufacturing and construction sector performance in January.

"The pace of UK economic growth slowed sharply at the start of the year as January saw a triple whammy of weaker PMI surveys," said Chris Williamson, chief business economist at IHS Markit, which compiles the survey.

"The softer service sector growth follows news of the manufacturing upturn losing momentum at the start of the year and a near-stagnant construction sector," he added.

"All together, the PMI surveys point to the slowest pace of expansion since August 2016."

Mr Williamson added that the January numbers were signalling a UK growth rate of "just under 0.3%" for the first quarter of 2018, which would mark a slowdown from 0.5% in the final month of 2017.

He added that the hit to services sector expansion reflected "waning" growth in demand for businesses and consumer-facing services like hotels and restaurants, while transport and communications also suffered a drop in market appetite for the second month running.

Many services firms have been knocked hard by Brexit-fuelled import costs, as well as surging business rates, fuel prices and salaries after the launch of the national living wage.

Efforts to offset this by rising prices comes at a tricky time for the British consumer, with households in the grip of a challenging income squeeze on the back of higher inflation and weaker wage growth.