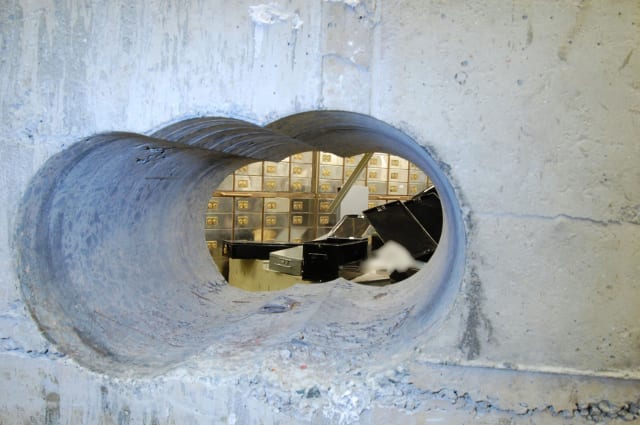 One of the ringleaders of the Hatton Garden burglary has died in prison.

Terry Perkins, 69,  died in HMP Belmarsh on Monday, days after he was ordered to pay back more than £6.5 million or face seven more years in jail.

Last week Perkins' barrister Peter Rowlands said his client, who had been diagnosed with "severe heart failure", would have to serve the sentence as there was "no prospect" of any further funds being recovered.

He was already serving a seven-year sentence for his role in the Easter 2015 raid, in which an estimated £13.69 million of gold, cash and gems were stolen from the Hatton Garden Safe Deposit in London's jewellery quarter.

"As with all deaths in custody, there will be an independent investigation by the prisons and probation ombudsman."