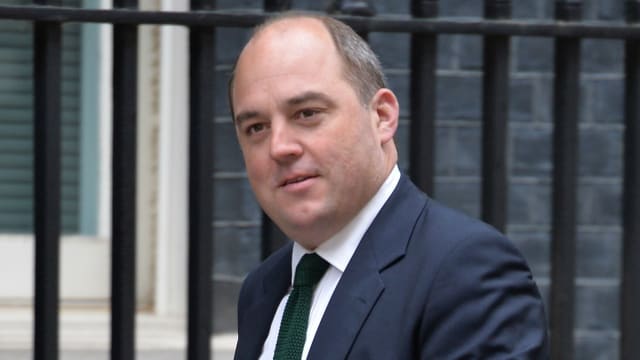 Russian oligarchs suspected of corruption will be forced to account for their luxury lifestyles in the UK in a new crackdown on organised crime, a Government minister has said.

Security minister Ben Wallace said the "full force of government" would be brought to bear on foreign criminals and corrupt politicians who use Britain as a haven.

Officials will use new unexplained wealth orders (UWOs) - which came into effect this week - to seize suspicious assets and hold until they have been properly accounted for.

In an interview with The Times, Mr Wallace said: "When we get to you, we will come for you, for your assets and we will make the environment that you live in difficult."

The move comes as London's role as a playground for Russian gangsters and the super rich has been highlighted by the BBC drama series McMafia.

Mr Wallace said ministers wanted to exploit the success of the programme - based on the factual book of the same name by the journalist Misha Glenny - to raise public awareness of the issue of corruption.

"McMafia is one of those things where you realise that fact is ahead of fiction," he told the paper.

"It's a really good portrayal of sharp-suited wealthy individuals, but follow the money and it ends up with a young girl getting trafficked for sex.

"Beneath the gloss there is real nastiness. So far it's very close to the truth, the international nature of organised crime and the impunity with which some of these people operate and the brutality of it, is absolutely correct."

Mr Wallace pointed to the so-called Laundromat case in which ghost companies - many based in the the UK - were used to launder dirty Russian money through western banks as an example of Russian involvement in organised crime.

"What we know from the Laundromat expose is that certainly there have been links to the (Russian) state. The Government's view is that we know what they are up to and we are not going to let it happen any more," he said.

Officials estimate that around £90 billion of illegal funds is laundered through the UK every year.

The establishment of UWOs, as part of the Criminal Finance Act, will enable the authorities to freeze and recover property if individuals are unable to explain how they acquired assets in excess of £50,000.