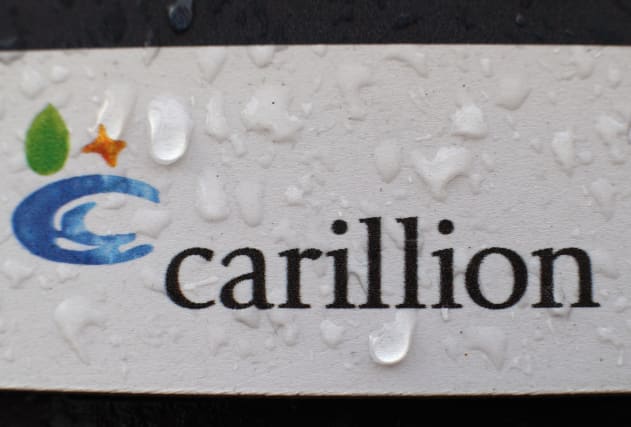 The collapse of the Carillion group will result in 377 staff being made redundant, the official receiver said.

Some 919 workers at the giant construction and outsourcing firm have had their jobs protected.

But "despite best efforts" it has not been possible to save the jobs of 377 staff, a spokesman for the official receiver said.

The spokesman said: "As part of the ongoing liquidation of the Carillion group I am pleased we have been able to safeguard the jobs of 919 employees today.

"Most staff are transferring on existing or similar terms and I will continue to facilitate this wherever possible as we work to find new providers for Carillion's other contracts.

"Despite best efforts it has not been possible to secure the jobs of 377 staff, who will be made redundant. "

The spokesman added: "I am expecting many employees working on other Carillion contracts to transfer in the coming weeks and we are continuing to keep the workforce updated as these arrangements are finalised."