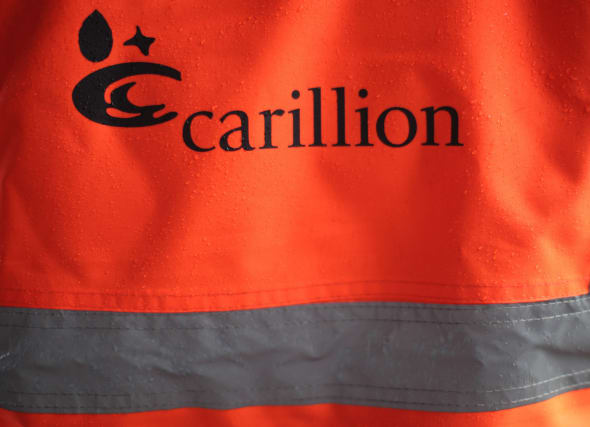 A group of Carillion electricity workers may become a key test case for pension protections in the wake of the construction giant's collapse.

Prospect said the employees, some of whom are now retired, were given significant pension protections when the electricity industry was privatised in the 1980s.

The union is calling on the Government to ensure the commitments are honoured.

Around 10,000 electricity workers were given guarantees about their pensions when the industry was privatised, with similar arrangements for the rail and transport sectors.

Carillion's collapse raises "significant questions" about how guarantees that pensions would be at least as good as what they would have been in the public sector, will be upheld for those who worked for the company, said Prospect.

The protections also require that members are no worse off if the scheme is wound up.

Prospect believes the Government's handling of the situation could set a precedent for how members of similar schemes may be treated in the future.

General secretary Mike Clancy said: "The statutory pension protections granted at privatisation of the electricity industry were crucial to the success of that endeavour.

"The provision for people working in the industry before it was privatised to be no worse off as a result of a successor scheme, such as the Carillion group of the Electricity Supply Pension Scheme (ESPS), being wound up must now come into effect.

"Tens of thousands of protected persons in the electricity industry and other industries will be watching this situation closely to see that their colleagues in the Carillion group of the ESPS receive their benefits in full."