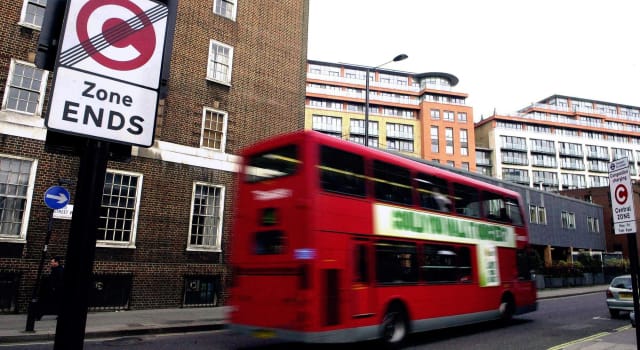 Outsourcing giant Capita has seen its shares plunge to a 15-year low after warning over profits and announcing an investor cash-call as part of a major overhaul.

New chief executive Jonathan Lewis, who took up the role on December 1, admitted the group had become "far too complex" and said "significant change" was needed to get Capita back on track.

Shares in the firm crashed more than 42% to lows not seen since early February 2003, with calls from Labour and trade unions for urgent Government action to avoid "another Carillion".

Capita said 2018 profits would now fall short of expectations, at between £270 million and £300 million, as cost actions taken so far would not be enough to offset lost contracts and wider woes in the business.

Mr Lewis said an "immediate priority" was to strengthen the group's balance sheet, with plans to raise as much as £700 million in a rights issue, as well as slashing costs and selling off unprofitable businesses.

Capita - which operates a raft of public sector contracts such as the London congestion charge - will also suspend its shareholder dividend payout as part of the raft of "self-help" measures.

Capita's woes comes after construction group and outsourcing rival Carillion collapsed into liquidation earlier this month, leaving the taxpayer on the hook for billions of pounds of projects and pension liabilities.

"We cannot afford another Carillion," he added.

The Trades Union Congress (TUC) also called on the Government to carry out an "urgent risk assessment of all large outsourcing firms".

Mr Lewis said Capita had become "too widely spread across multiple markets and services, making it more challenging to maintain a competitive advantage in every business and to deliver world-class services to our clients every time".

He added: "Cost savings and non-core disposals alone will not be enough. We have also taken the significant decision to suspend the dividend and seek equity."

The group also revealed that trading had worsened since the group's last update at the end of last year.

It said: "We have continued to experience delays in decision making and weakness in new sales."

It is braced for a "significant" blow to profits, with the troubles expected to be felt particularly across its private sector partnerships arm - in both insurance services and customer management - as well as its public services partnerships and IT services divisions.

Speaking after the announcement, Mr Lewis said he had identified a "small number" of businesses that could be offloaded.

He said his overhaul would take at least two years, but the group did not give any details of the impact on its 67,000-strong workforce.

While cutting costs, he said he would also address the "sins of the past" by spending in areas that had seen under-investment, such as IT, as well as putting resources into growth areas including automation.

He added there is "much to be done" to turn the group around but the announcements were the "first steps on the road to recovery".

Mr Lewis was brought in following a difficult 12 months for Capita, in which it sent out profit alerts twice in three months at the end of last year and ousted Andy Parker as chief executive in March.