Calls to assess moving Parliament away from Westminster backed by minister 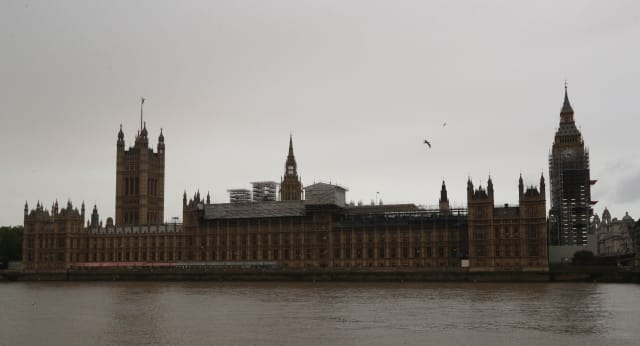 A minister is among 47 MPs who have supported calls for the Government to examine relocating Parliament away from the Palace of Westminster.

Communities minister Jake Berry, who is responsible for the Northern Powerhouse and devolution, joined backbench colleagues Kevin Foster and Marcus Fysh in supporting the amendment tabled by the SNP.

The amendment said it regrets that no assessment has been made of the cost-effectiveness of relocating Parliament away from Westminster.

It also said any future review over refurbishing the Palace of Westminster should examine such an option.

MPs and ministers were given a free vote on the amendment, which was defeated by 410 votes to 47.

During the debate Pete Wishart, the SNP's Commons leader, said: "I have a very elegant solution for the difficulties and travails of this House.

"And that is to consider to make this beautiful building a tourist attraction for people from all around the world.

"There is immense development opportunities in this Unesco heritage building, and let's design and create a Parliament for the 21st century.

"One that would be useful for 21st century parliamentarians, not try and shoehorn all this activity into a mock-Gothic Victorian tourist attraction."

He also voiced his support for electronic voting and called for an end to the "useless tradition that actively eats into our productivity as MPs".