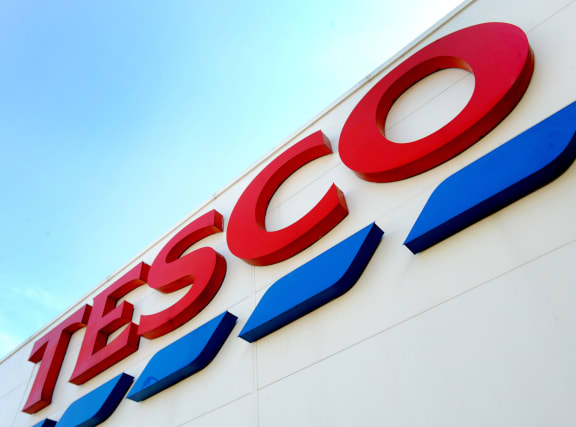 The supermarket chain said it would "introduce measures" to prevent the sale of energy drinks to children in the UK from March.

It follows similar moves by other supermarkets, with Waitrose announcing earlier this month that customers buying drinks containing more than 150mg of caffeine per litre would be asked to prove they are over 16 from March 5.

Tesco said energy drinks have not been marketed to under-16s since 2013, and they already carry a recommendation that they are not for children.

A Tesco spokeswoman said: "Implementing new measures on energy drinks is another opportunity to help our customers adopt healthy habits.

"We know that this isn't easy to implement, so in addition, we will create awareness in store and online to highlight that high-energy caffeine drinks are not recommended for children, supporting the #notforchildren campaign."

Campaigners have been calling for a complete ban on the sale of energy drinks to children following findings that their sugar and caffeine content remains high despite reformulation ahead of the soft drinks levy.

The British Soft Drinks Association introduced a voluntary code of practice in 2010 stating that high-caffeine soft drinks should not be promoted or marketed to those under 16.

Last month, campaign group Action on Sugar (AoS) found that typical serving sizes of energy drinks were larger than other sugar-sweetened drinks at an "excessive" 500ml.

Youngsters in the UK are among the highest consumers of energy drinks in Europe, figures have shown.

Kawther Hashem, nutritionist at AoS at Queen Mary University of London, said: "We are delighted to see that Asda, Morrisons, Aldi,  Sainsbury's, Lidl - and now Tesco - have followed Waitrose's lead with its ban on energy drinks and hope other retailers will comply.

"Energy drinks are a contributor to sugar intake which is linked to the development of obesity and various types of cancer, as well as type 2 diabetes, and is rotting our children's teeth.

"Retailers must be held accountable and reminded to reconsider their ethical responsibility."