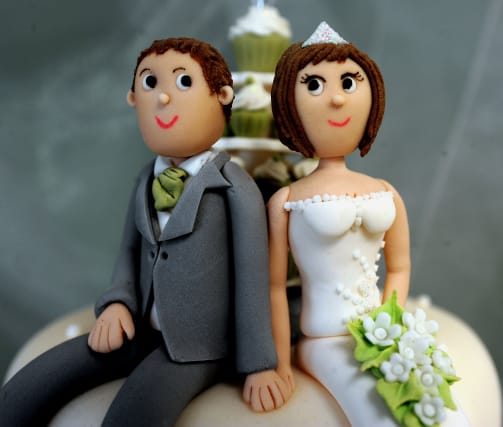 Mentally-ill people should understand the "financial consequences" of marriage before being given the go-ahead to tie the knot, a judge in a specialist court has concluded.

Judge Nicholas Marston said marriage meant that wills were automatically revoked and he said people must appreciate that before they could be legally considered to have the mental capacity to marry.

The judge said the case he oversaw centred on an elderly divorcee who suffered from Alzheimer's disease and wanted to marry a long-time partner.

He said the man's children were involved in a dispute with the woman.

Judge Marston, who hears cases in Bristol, said he had been asked to decide a preliminary issue - if the legal test for whether a person "had the capacity to marry" included a requirement that a person should understand the financial consequences.

He concluded, in a written ruling: "The fact that a second marriage revokes the will is information that a person should be able to understand, retain, use and weigh, to have the capacity to marry."