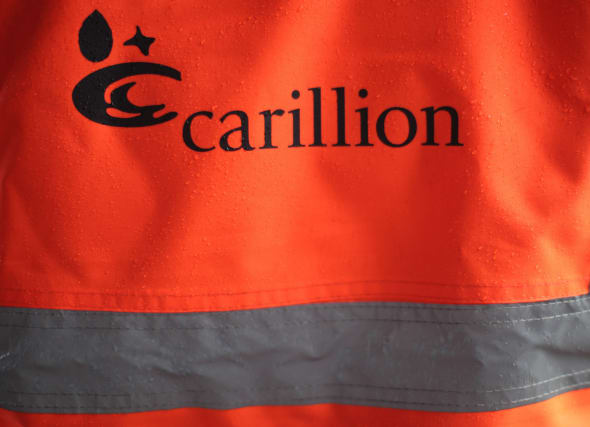 Around 300 smaller rail suppliers to collapsed construction giant Carillion are to be paid the arrears they are owed, it has been announced.

An agreement between the Official Receiver's special manager, PwC, and Network Rail (NR) covers arrears from Christmas to January 15 when the company went into liquidation.

Matthew Steele, NR's commercial director, said: "We recognise how challenging this period has been for our small suppliers. We hope that this will be some positive news to the hundreds of smaller companies up and down the country who have been worried about the impact on their business. These small organisations are a critical part of our supply chain both now and in the future.

"PwC, together with our in-house task force and the Carillion teams, are carefully managing this difficult period to keep all our rail projects going, and are working hand-in-glove to find ways to support staff and suppliers alike."

Mick Cash, general secretary of the Rail, Maritime and Transport union, said: "This is a positive and welcome move and one that RMT has been calling for.

"However, we are still seeking assurances that this money will be passed down through the supply chain and that no one working in the rail sector will be left out of pocket as a result of the Carillion collapse."