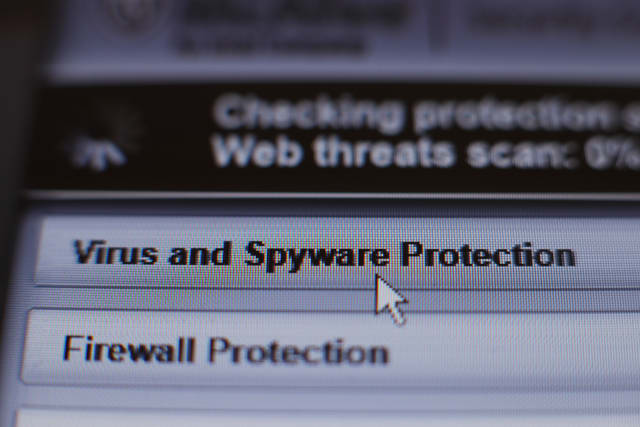 NHS Digital has signed a deal with Microsoft which will see the technology giant provide greater protection from cyber attacks to the health service.

Microsoft's Enterprise Threat Detection Service will send alerts when cyber security threats are detected as well as "expert advice" on solving the issue.

The NHS was among hundreds of organisations hit by the WannaCry ransomware attack last year, which infected more than 30 NHS trusts and saw thousands of medical appointments cancelled as computer systems were crippled.

The Microsoft service is being implemented after a successful trial with NHS Digital and Blackpool Teaching Hospitals Foundation Trust.

NHS Digital director of security Dan Taylor: "This deal will further bolster protection against cyber security issues in the NHS.

"It is our role to alert organisations to known cyber security threats and advise them of appropriate steps to minimise risks; this marks a step-change in our capability to provide high-quality, targeted alerts to allow organisations to counter these threats and ensure patients' needs continue to be met."

The system is capable of detecting issues down to individual computers and other devices.

The service has already been deployed on 30,000 devices, NHS Digital said, and could eventually cover up to 1.5 million across the health service, including at hospital trusts and GP practices.

An independent investigation by the National Audit Office into the WannaCry attack found that it could have been prevented if "basic IT security" measures had been taken and that many infected devices had not been updated to prevent such an attacks.