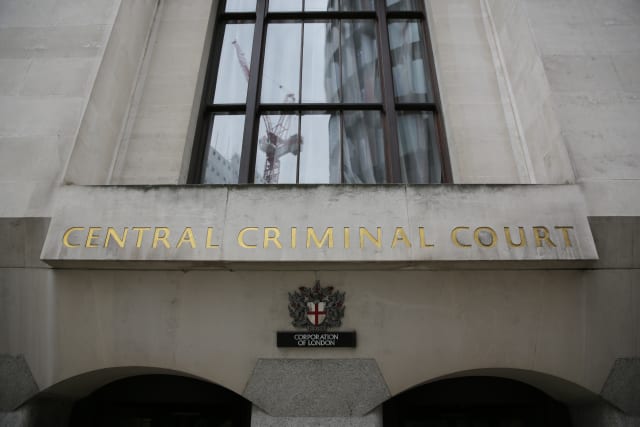 A builder accused of kidnapping, raping and slashing the throats of two young woman claimed he had "consensual" sex with the surviving victim five times, a court has heard.

Ms Dookhran's body was found stuffed into a freezer after the other woman raised the alarm and was taken to hospital with slashed wrists and neck, the Old Bailey has been told.

The survivor, who also claims Arshid sexually assaulted her when she was under age, was cross-examined by the defendant's lawyer, Judith Khan QC.

The barrister suggested the witness had "exaggerated" violence towards her in online chats with her friends.

She asserted that Arshid had only slapped her two or three times.

The witness, who cannot be identified, said: "I 100%t disagree."

On the suggestion that she had kissed the defendant on one occasion, she said: "Hell no."

Ms Khan went on: "It was the following day you had sexual intercourse with him?"

The witness replied: "That's disgusting. I would never do that."

The lawyer said: "You had intercourse with him on about five occasions consensually."

The woman burst into tears as she said: "He's lying. It never happened."