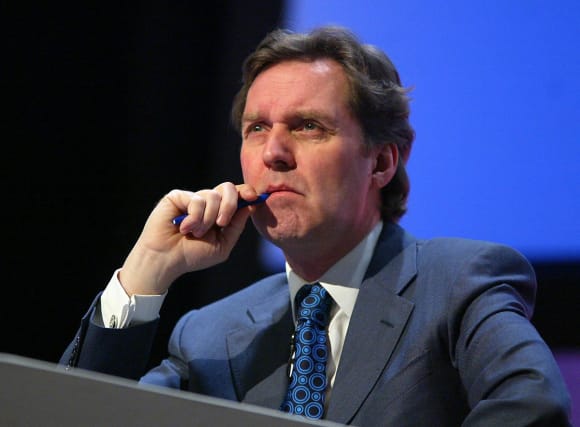 The Government lacks the willingness and ability to deal with the "social crisis" facing the country, former watchdog chief Alan Milburn has claimed.

The commission's four board members quit in December in protest at Theresa May's Government's lack of action on the agenda.

Giving evidence to the Education Select Committee, Mr Milburn said there had been "disengagement" about the watchdog's status, which had seen its membership shrink from 10 commissioners to four.

"What became increasingly obvious is that where there should have been clarity, there was ambiguity," he said.

"It got worse post-2017 election, of that there is absolutely no doubt."

Mr Milburn  stressed "I don't for a moment question the Prime Minister's commitment to social justice", but raised concerns about the level of involvement from the teams at Number 10 and 11 Downing Street on the agenda.

There had been good initiatives and "some good ministers trying to do the right thing", he told MPs.

But "despite that, it didn't seem that the Government had either the ability or the willingness to put their collective shoulders to the wheel when it came to delivering social mobility".

Rather, the "fiercely complex" Brexit negotiations were the focus of the Whitehall machine, he indicated.

"The conclusion, certainly I reached, is that unfortunately the Government lacked the headspace and the bandwidth to really match the rhetoric of healing social division with the reality."

Mr Milburn added: "It is the crunch issue for our country, there is a social crisis in the country, we ought to understand that and do something about it.

"But in the end, there is only so long you can go on pushing water uphill."