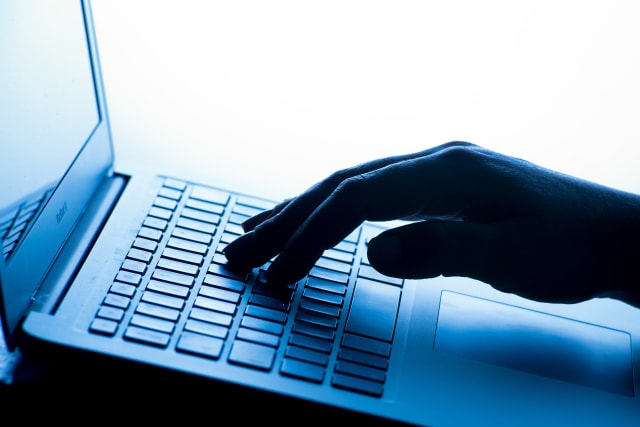 The Government is to create a new unit to counter disinformation and "fake news" by foreign powers such as Russia as ministers launched a fresh review of Britain's defence capabilities.

The move came as the National Security Council, chaired by Prime Minister Theresa May agreed the main findings of an across-Whitehall review of national security capabilities.

The Prime Minister's official spokesman said the new national security communications unit would build on existing capabilities and would be tasked with "combating disinformation by state actors and others".

"It will more systematically deter our adversaries and help us deliver on our national security priorities," the spokesman said.

The spokesman said that the decision to mount a new defence review - to be carried out by the Ministry of Defence - reflected the need to deliver better military capability in a "sustainable and affordable" way.

The move to spin off the defence element from the main National Security Capability Review (NSCR) being conducted by the National Security adviser Sir Mark Sedwill will be seen as a partial victory for Defence Secretary Gavin Williamson who has been resisting pressure to make further defence cuts.

Under Sir Mark's plans, which are supposed to be "fiscally neutral", defence chiefs had drawn up a series of proposals for swingeing reductions - including a cutting back the size of the Army and scrapping the Royal Navy's two amphibious assault ships.

Experts say the cuts are needed as ministers failed properly fund the last strategic defence and security review (SDSR) in 2015.

The announcement of the new review comes after the head of the Army, General Sir Nick Carter, warned Britain's ability to counter threats to national security would be "eroded" if it failed to keep up with potential aggressors like Russia.

The Prime Minister's spokesman refused to be drawn on whether it would mean mores resources for the military - pointing out the Government was already committed to increasing the defence budget by 0.5% over and above inflation year-by-year.

"The defence element of the NSCR has shown that further work is needed in order to modernise defence to deliver better military capability and value for money in a sustainable and affordable way in accordance with the national security objective," the spokesman said.

"The defence programme is about ensuring the defence processes and capabilities that we have meet the challenges and threats we face. I am not going to pre-empt that work."

Commons Defence Committee chairman Julian Lewis welcomed the decision to take the defence element of the review back inside the MoD.

"If this means that defence reviews are now once more being carried out by the MoD then this is a welcome victory for the new Defence Secretary," he told the Press Association.

"We cannot have a situation where unaccountable civil servants rather than ministers have executive power over the shape and size of our armed forces.

"However, the more fundamental issue is the inadequacy of the defence budget at barely 2% of GDP which is not enough even to meet ongoing threats, previously identified, let alone the new and intensified threats which led to this security and capability review in the first place."

The former head of the navy, Admiral Lord West of Spithead, said the Government appeared to be playing for time in the face of heavy criticism over the proposed cuts.

"I think that this reflects there is a realisation there is a real problem in defence and they are desperately trying to find time to see what they can do. It is a way of gaining time," he said.

For Labour shadow defence secretary Nia Griffith said: "The decision to hold a separate defence review cannot simply be an excuse to kick the difficult decisions facing the defence budget into the long grass.

"The true test of any defence review will be whether it delivers real investment in our nation's defences and the resources that our armed forces so badly need.

"You cannot do security on the cheap and it is high time that the Government recognised this."