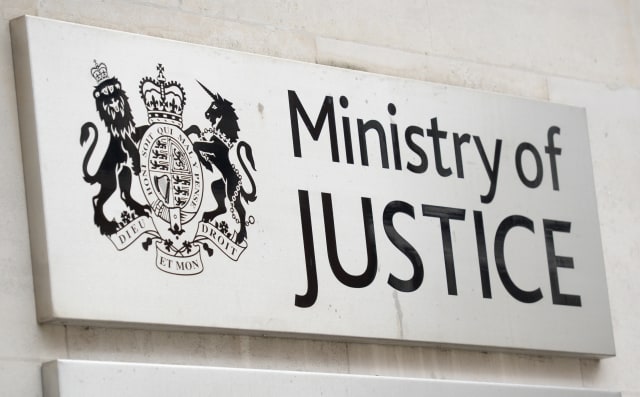 A new electronic monitoring scheme for supervising offenders has been condemned by MPs as a "catastrophic" waste of taxpayers' money.

In a scathing critique, the Commons Public Accounts Committee (PAC) said at least £9 million has been squandered on a project which has so far failed to deliver the intended benefits.

The assessment accused the Ministry of Justice (MoJ) of pressing ahead with the programme without clear evidence that it could be achieved.

Since 1999, the Government has used contracted-out electronic monitoring or "tagging" services for the sentencing and supervision of criminals.

The regime is used by police, courts or probation services to monitor offenders' locations and compliance with home curfews.

In 2011, the MoJ launched a programme to develop a new "world-leading" ankle tag that combined radio frequency and GPS technology.

The new tags were originally due to be rolled out from November 2013, but the scheme has been plagued by delays and the technology is now not expected to be ready until early next year.

So far the MoJ has spent more than £60 million on the programme, including £7.7 million (plus VAT) of losses which cannot be recovered, according to the PAC's report.

It said: "The programme has so far been a catastrophic waste of public money which has failed to deliver the intended benefits.

"Many of the lessons the Ministry claims to have learned are simply common sense and should not have resulted in such a shambolic delivery of an important programme."

The programme was originally expected to reduce monitoring costs by between £9m and £30m a year.

In fact fewer than 65,000 of the orders were issued, equating to around 12,000 individuals wearing tags at any one time, according to the report.

Conservative MP Sir Geoffrey Clifton-Brown, the committee's deputy chairman, said: "The Ministry of Justice took an all-singing, all-dancing approach to what could have been a relatively simple procurement exercise.

"The new tags are expected to be rolled out more than five years later than planned and, even then, the system will rely on the same form of technology that was available when the programme launched."

"As a direct result, we fundamentally changed our approach in 2015, expanding and strengthening our commercial teams and bringing responsibility for oversight of the programme in-house.

"We are now in a strong position to continue improving confidence in the service and providing better for value for money for the taxpayer."