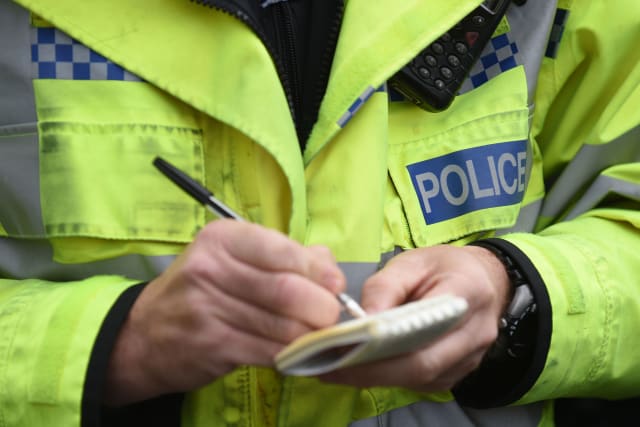 Police have launched a week-long crackdown on uninsured drivers across Scotland.

Officers will be working with the Motor Insurers' Bureau (MIB) to identify people behind the wheel who do not have correct coverage.

Operation Drive Insured Scotland, which runs between Monday and Sunday, will see police use the company's database to look up policies and potentially seize vehicles if the terms are not up to standard.

Chief Superintendent Stewart Carle, head of road policing, said: "Officers will be using the latest intelligence to target potential uninsured drivers and hotspots, and by doing this we hope to minimise the inconvenience caused to the general public while maximising the effectiveness of the operation.

"Ultimately, the honest motorist is penalised by having to pay higher premiums as a result of claims arising from uninsured losses.

"We are committed to achieving the Scottish Government's 2020 casualty reduction targets.

Throughout the week, officers will use the MIB Police Helpline to confirm the insurance status of a vehicle while standing at the roadside with the driver.

If none is identified, or if police have concerns about the validity of the policy, the vehicle can be seized.

Where the vehicle is being used outside of insurance terms, MIB shares this information with the insurer so they can address the matter with the policyholder.

"A simple check of your policy before taking to the road can mean you avoid having that unnecessary encounter with a police officer."