Failing to switch 'cost households extra £1,500 for energy over past six years' 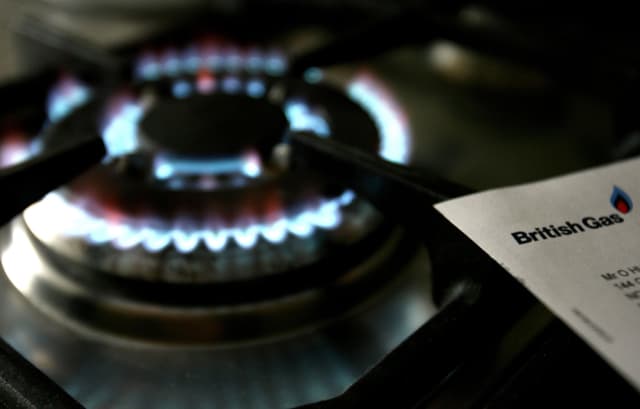 Failing to switch energy supplier has cost millions of UK households more than £1,500 over the past six years, campaigners have warned.

Despite the possibility of saving up to £300 a year, a third of people (33%) say they do not see the point of switching because they believe all suppliers are the same, a YouGov poll for the Big Energy Saving Week campaign found.

Ofgem figures show that more than a third (35%) of UK households - or nine million - did not change gas or electricity provider between 2012 and 2017.

The YouGov survey found that 65% of people would read reviews when planning to spend £1,000 but just 16% read any reviews about their new energy supplier or tariff when they last switched.

Philip Sellwood, the trust's chief executive, said: "The difference between the average standard variable tariff and the cheapest deal on the market is significant, but millions of households still aren't accessing these savings.

"To put that into context, switching this year could save you up to £300 - equivalent to more than a month's worth of food shopping.

"In other words, if you haven't switched for six years, you've missed out on more than six months of food shopping."

Citizens Advice is hosting local events across the country to help people compare prices, and is promoting its own impartial online comparison tool that includes quotes from all suppliers.

Citizens Advice chief executive Gillian Guy said: "Checking your energy tariff and switching to a cheaper deal is one of the quickest and easiest ways to cut your bills.

"We know people who stay with the same energy supplier often pay hundreds of pounds more a year for the same gas and electricity. It is too often the most vulnerable and those with the lowest incomes who pay the highest prices for their energy."

Energy Secretary Greg Clark said: "We're helping people take control of their fuel bills to reduce how much they pay for their gas and electricity.

"Big Energy Saving Week highlights how much money people can save simply by changing their energy supplier and taking action such as installing a smart meter."