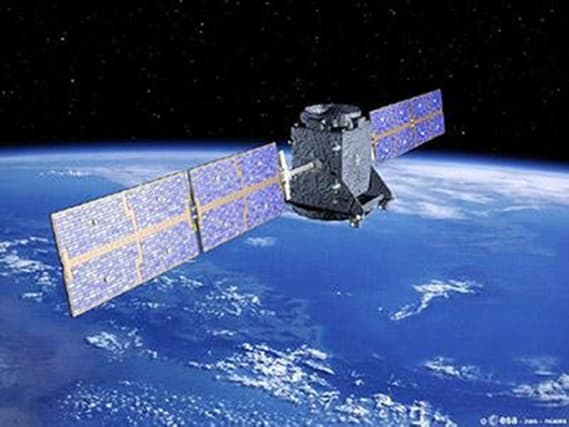 A security centre for the EU's Galileo satellite system is to be moved from London to Spain as a result of Brexit.

A committee of representatives of member states voted by a large majority on Thursday to approve the European Commission's recommendation of Madrid as the Galileo Security Monitoring Centre's new home.

The centre, which is not yet fully operational, has only one full-time member of staff in London, a press conference in Brussels was told.

But the Commission said that when it is up and running in Madrid, its staffing is expected to grow to as many as 30.

A Commission spokesman said that the centre had to be relocated to one of the 27 remaining member states "as a consequence of EU withdrawal".

The Commission will formally adopt the choice of Madrid at a meeting on January 24.

GSMC monitors and acts on security threats to the Galileo global navigation satellite system, which is being developed by the EU so European nations do not have to rely on the US GPS system or Chinese and Russian alternatives.