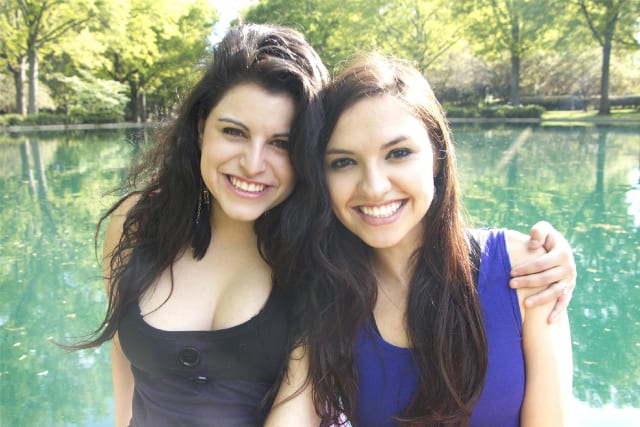 An American actress and singer is to receive substantial damages from the ex-boyfriend who put films of them having sex on a pornographic website.

Chrissy Chambers, who is based in Los Angeles, brought a claim for breach of confidence, misuse of private information and harassment at London's High Court against a private individual, resident in the UK who, for legal reasons, cannot be identified other than as DCR.

Ms Chambers, who operates a successful YouTube platform aimed mainly at teenage girls with her partner Bria Kam, had a romantic relationship with DCR from 2008 to 2009, counsel Alex Marzec said.

She told the judge, Sir David Eady, that in September 2009,  DCR - without Ms Chambers's knowledge or informed consent - recorded films of them engaging in sexual activity at her home in Atlanta, Georgia.

In December 2011 and January 2012, unbeknown to Ms Chambers, DCR uploaded six films to a profile on pornographic website Redtube.com.

The titles of three of the films contained Ms Chambers's full name and two of them contained her age at the time of filming - 18.

In June 2013, Ms Chambers was alerted to the films and immediately contacted the website to have them removed.

By then, the films had been online for 19 months and Ms Chambers received numerous comments and messages from YouTube users who wrongly believed she had been intentionally involved in pornography and who no longer wished to view her YouTube content.

Ms Marzec said Ms Chambers had since suffered serious emotional and psychological difficulties resulting, for a time, in substance abuse and relationship difficulties.

She had been diagnosed with PTSD and undergone specialised trauma therapy but continued to have flashbacks and nightmares relating to the disclosure of the films.

Before bringing her case, counsel said, Ms Chambers conducted a crowd-funding campaign on the internet, seeking both to raise money to issue the claim and thereby protect and vindicate her own privacy rights, and also to raise public awareness of the suffering of people whose private sexual information was publicly shared or put on the internet by their partners or former partners without their consent.

He had also assigned his copyright in the films to Ms Chambers and measures had been taken to ensure the deletion and destruction of all remaining images and films containing her likeness in his possession.