Goddess protein could be a gift for medicine, study shows 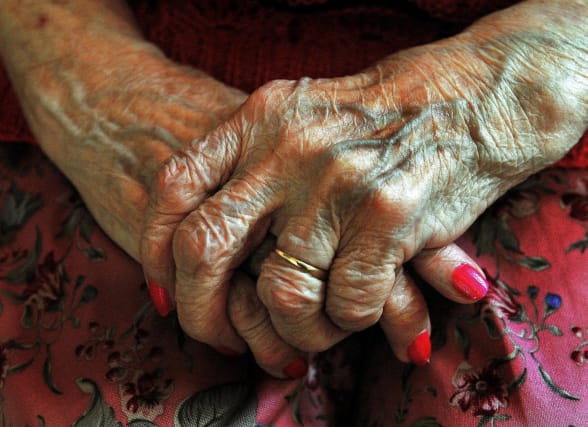 An anti-ageing protein named after a Greek goddess who spun the thread of life has untapped potential in the treatment of multiple diseases, scientists have discovered.

Understanding the structure of the beta-Klotho molecule could lead to new ways of tackling conditions including diabetes, obesity and some cancers, say researchers.

In Greek mythology, Klotho (or Clotho) was one of the three Fates that ruled human destiny. She spun the thread of life, which was cut when it was the right time for a person to die.

The Klotho protein, which can take one of two forms, is found on the surfaces of cells in specific tissues.

Studies have shown that it is involved in processes that slow ageing.

The molecule binds to a family of hormones, known as endocrine FGFs, that regulate critical metabolic processes in the liver, kidneys, brain and other organs.

Drugs that act on the Klotho-FGF pathway, either stimulating or blocking it, have the potential to combat a whole collection of serious disorders, according to the US team.

The new study revealing the 3D shape of the molecule showed that beta-Klotho is the most important activator of FGF21,  a key hormone generated during starvation.

When bound to beta-Klotho, the hormone triggers insulin sensitivity and glucose metabolism, leading to weight loss.

This pathway has implications for treating Type-2 diabetes and obesity.

Lead scientist Dr Joseph Schlessinger, from Yale School of Medicine, said: "In animals and in some clinical trials of FGF21, it shows that you can increase burning of calories without changing food intake, and we now understand how to improve the biological activity of FGF21.

"The next step will be to make better hormones, make new potent blockers, do animal studies, and move forward."

The research is published in the latest issue of Nature journal.