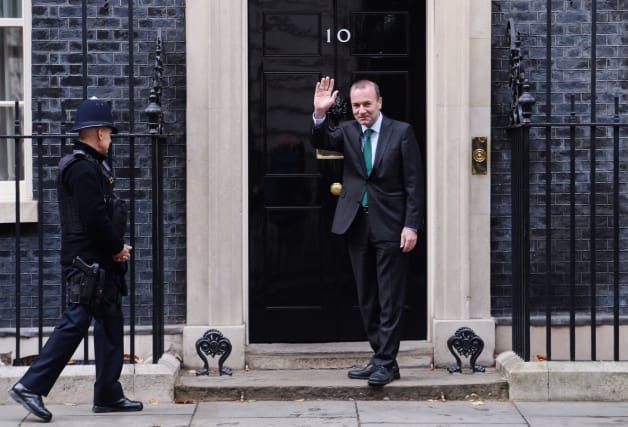 Theresa May has been accused of lying to the British people by a senior ally of German Chancellor Angela Merkel over the plan to restore dark blue British passports after Brexit.

German MEP Manfred Weber mocked the focus on changing the colour of the travel document and stressed that it would have been possible to have blue passports without leaving the European Union.

Mr Weber, leader of the centre-right European People's Party in the European Parliament, also warned the Prime Minister that a deal on a transitional period after Brexit in March 2019 could not be taken for granted.

The passport story was a "scam" and a "drastic example for the lack of leadership" in Westminster, he said.

Mrs May has hailed the move to bring back blue travel documents as an expression of the UK's post-Brexit "sovereignty and independence".

But Mr Weber said: "The first problem in this respect is about honesty - the whole story is a scam.

"EU law does not say anything about passport colours. Croatia have navy blue passports for years already, you didn't have to leave the Union for that, so why do you not tell people the truth?"

He added: "The blue passports are the first and the only real thing the British Government has achieved in more than one-and-a-half years of negotiations.

"If I were a British citizen I would be deeply worried about the priorities of my Government."

Addressing MEPs in Strasbourg, Mr Weber also hit out at Brexit Secretary David Davis over complaints about the EU planning for a "no deal" scenario and Chancellor Philip Hammond over concerns for the City of London's access to the single market.

"My message to London is please stop complaining, please deliver. Give us an outlook about what you want to achieve for the future relationships," he said.

And he delivered a "clear warning" that if the conditions for a transitional deal are not correct then his MEPs would not back it: "The cliff edge is far from being avoided."