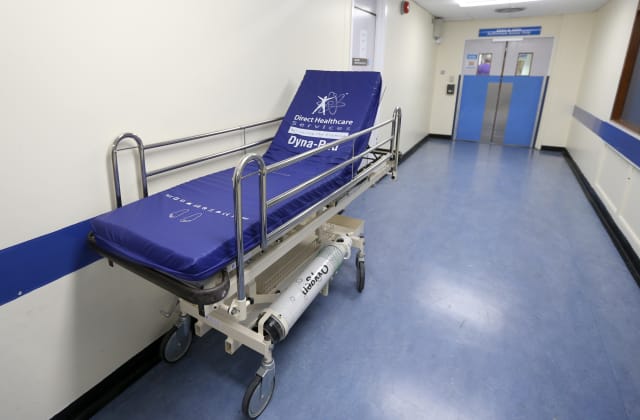 Patients are dying prematurely in the corridors of accident and emergency units, the heads of more than 60 A&E departments have warned in a letter to Theresa May.

The "current level of safety compromise is at times intolerable, despite the best efforts of staff," the letter signed by consultants in charge of emergency departments in 68 acute hospitals across England and Wales said.

Acknowledging the best efforts of staff, trusts and clinical commissioning groups, it adds: "The facts remain, however, that the NHS is severely and chronically underfunded."

"Thousands of patients are waiting in ambulances for hours as the hospitals lack adequate space," they wrote.

"Some of our own personal experiences range from over 120 patients a day managed in corridors, some dying prematurely.

"An average of 10-12 hours from decision to admit a patient until they are transferred to a bed."

It asks the Prime Minister "as a matter of urgency" to consider supporting strategies to reduce crowding in A&E departments, including a "significant increase" in social care funding to allow patients who are fit to be discharged and a review of the number of hospital beds that are available for acute care.