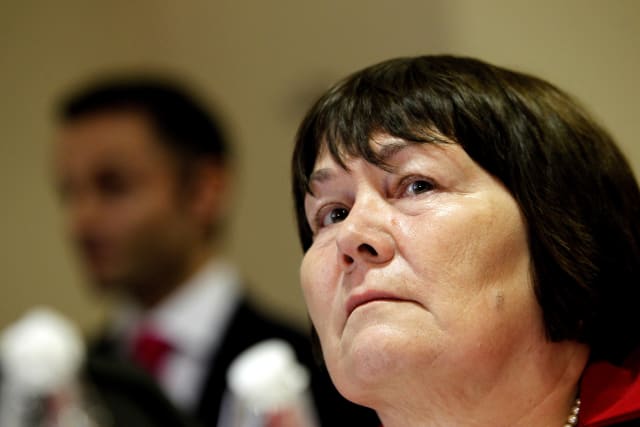 Research is to start on former mother and baby homes and Magdalene laundries in Northern Ireland, the Department of Health said.

Academics from Queen's University in Belfast and Ulster University will spend a year examining their operation between 1922 and 1999.

They will interview former residents and comb government and institutional records.

As recently as the 1980s, new-born babies were being forcibly taken from their mothers and given up for adoption by nuns in Northern Ireland's laundries, women forced into institutions in  Belfast and Newry after becoming pregnant have claimed.

They appear to have suffered a range of serious human rights abuses including inhuman and degrading treatment, arbitrary deprivation of liberty and forced labour, Amnesty International has said.

Because they were adults they did not fall into Sir Anthony Hart's public inquiry into child abuse in institutions.

A working group overseeing the review is chaired by Norah Gibbons but campaigners have called for a full public inquiry.

Ms Gibbons said: "It is essential that we develop a strong evidence base about the operation of these institutions in the last century. The research will not only look at historical records.

"Critically, it will also involve listening to and collating the accounts of women who resided in mother and baby homes or worked in Magdalene laundries."

Her inter-departmental group was established at the end of February last year following a request from Stormont ministers to investigate historical abuse at the homes.

Eunan Duffy was born in the Marian Vale mother and baby home in Newry before being taken from his mother against her will and placed for adoption.

He said: "Time is of the essence here. There are people dying off on a regular basis waiting for justice in whatever form that comes.

"All this is doing is kicking the can down the road."

In the Republic, survivors of Magdalene laundries and their relatives have relived the horrors of rape, abuse and lost lives as they renewed calls for a memorial and full redress.

Amnesty International in Northern Ireland has campaigned for independent and effective investigations into allegations of abuse north of the border.