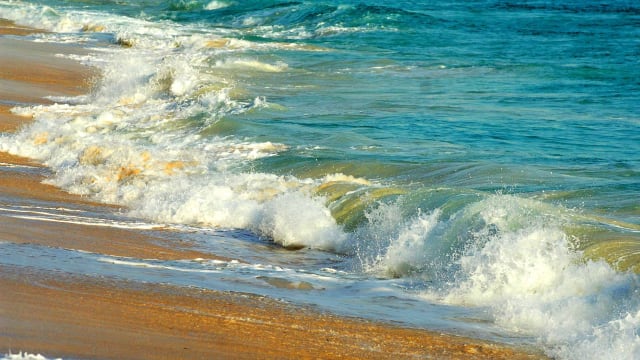 One in five Britons (19%) has been approached about making a compensation claim for holiday sickness, according to new research.

It said there has been a six-fold rise in the number of claims made by UK holidaymakers since 2013.

This is despite sickness reports in resorts remaining stable and travellers from other countries not experiencing the same issues.

Abta found the most common way people are being contacted by claims management companies is over the phone (14%), followed by text message (7%) and email (7%).

Others were approached on social media (3%) or in person (2%), including at airports.

The survey of 2,029 adults revealed that more than two-thirds (70%) are unaware that making a false claim could result in a prison sentence in the UK or abroad.

Briton was sentenced to nine months in prison and Roberts was handed a 15-month jail term.

The research has been published six months after the Government announced plans to reduce the incentives of making such claims.

A major barrier to tackling the issue is that legal fees are not controlled, so costs for tour operators who fight cases can be out of proportion to the damages claimed.

Under Government proposals, travel firms would pay a prescribed sum depending on the value of the claim, making the cost of defending cases predictable.

Abta wants the measures to be in place by April so they are effective for the summer season.

Chief executive Mark Tanzer said: "Unscrupulous claims management companies are encouraging people to make a false sickness claim which could land them with a large fine or even a prison sentence.

"Closing the loophole in the law in time for the 2018 holiday season will make a big difference in tackling fraudulent sickness claims."

Thomas Cook UK managing director Chris Mottershead said: "Early indications show that our efforts to raise awareness of these scams amongst holidaymakers have had an impact on the number of fraudulent claims, but we know that there is still more to do and this new data reiterates this.

"That is why it's all the more important that the Government follows through with its plans to crack down on holiday sickness fraud and we look forward to seeing the outcome of its consultation."