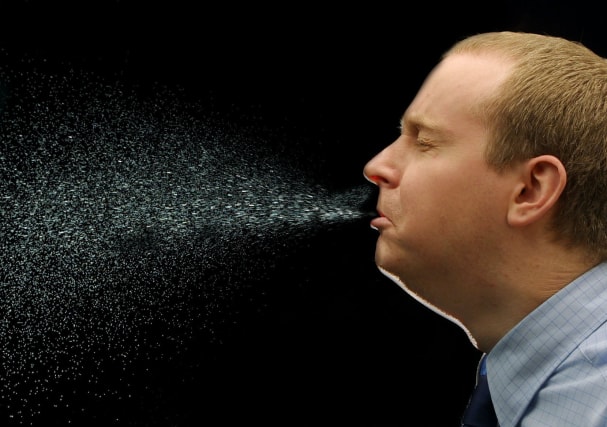 Health experts have reiterated calls for vulnerable people to get their flu jab amid increasing winter pressure on the NHS.

Rising flu levels have contributed to severe pressure seen in the nation's hospitals.

Last week, NHS England urged hospitals to defer pre-planned operations and routine outpatient appointments until the end of the month.

One of the flu strains circulating this year - H3N2 - has been dubbed "Aussie flu" because it is the same strain that caused problems during the flu season in the Southern Hemisphere.

Figures from Public Health England show that during the last week of 2017, there were 114 patients newly admitted to intensive care units or high dependency units with flu. This included 17 confirmed cases of the H3N2 strain.

Experts urged people eligible for the jab to make sure they have been vaccinated.

Jimmy Whitworth, professor of international public health at the London School of Hygiene and Tropical Medicine, said: "Those who are eligible for the flu vaccine should make sure they receive it.

"It is free for those in high-risk groups, which include people aged 65 and over, pregnant women and those with chronic health conditions.

"Flu is very infectious and spreads through droplets in the air, so try to avoid close contact with people who are unwell.

"Wash your hands frequently with soap and warm water in case you have touched an infected surface, and avoid touching your eyes, nose and mouth in case your hands have become contaminated.

"It is not too late to protect yourself, so get vaccinated now."

Dr Richard Pebody, acting head of the respiratory diseases department at Public Health England, added: "Our data shows that more people are visiting GPs with flu symptoms and we are seeing more people admitted to hospitals with the flu.

"The vaccine is the best defence we have against the spread of flu and it isn't too late to get vaccinated.

"People suffering with flu-like symptoms should catch coughs or sneezes in tissues and bin them immediately, wash their hands regularly with soap and warm water and frequently clean regularly used surfaces to stop the spread of flu.

"Avoid having unnecessary contact with other people if you or they have symptoms of flu."

The latest figures showing flu-like illness rates across England are expected on Thursday.