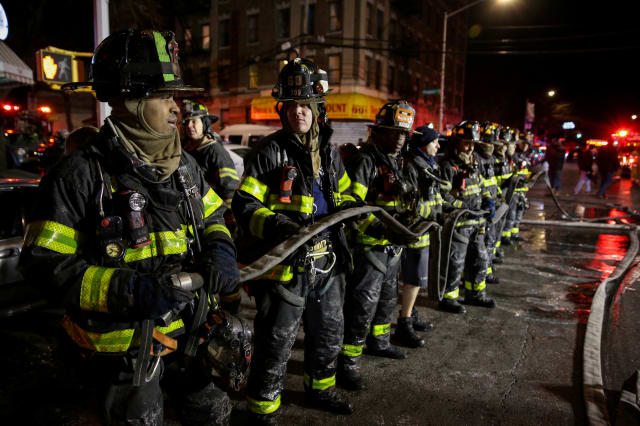 Twelve people are thought to have died in a huge fire in a New York City apartment block.

The blaze broke out around 7pm local time at a building on Prospect Avenue in the Bronx suburb of New York. 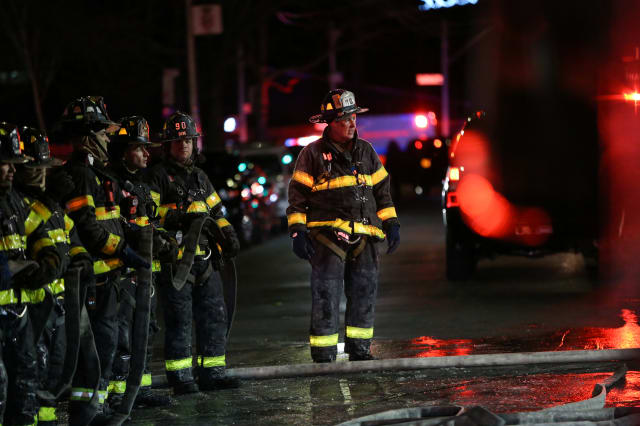 The youngest victim is a one-year-old child, while another four people are critically injured in hospital.

Over 160 firefighters were called to the scene and managed to rescue 12 people from the apartment block.